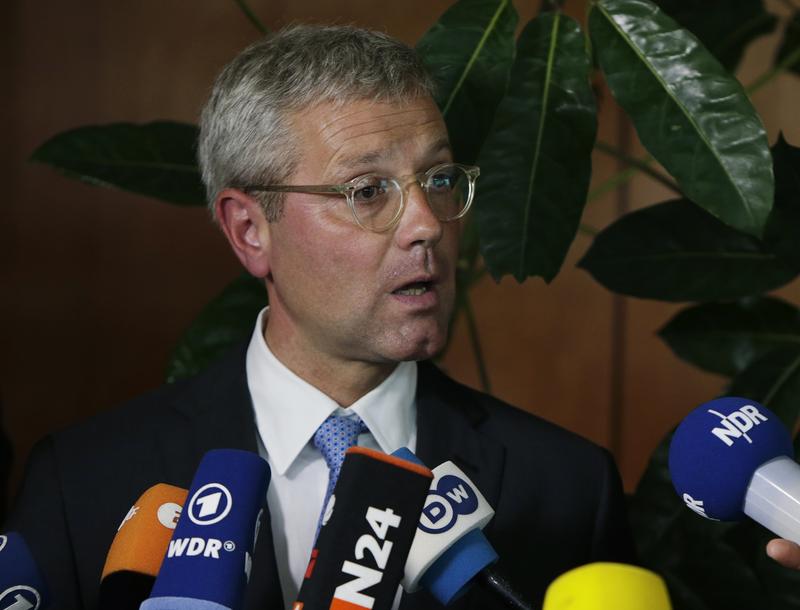 BERLIN (Reuters) – The European Union should not let itself be pressured into Brexit renegotiations following British Prime Minister Boris Johnson’s decision to order the suspension of parliament for almost a month, a senior German conservative said on Thursday.

“If the rationale was to scare the EU into renegotiation by removing parliament as the final obstacle to NoDeal Brexit, the UK government has been gravely misled,” Norbert Roettgen, chairman of the foreign affairs committee in the lower house of parliament, said in a tweet.

“The executive denying parliament its democratic say at this decisive moment, cannot be rewarded by the EU.”

The opposition Labour Party said earlier it would trigger an emergency debate in parliament next week to try to stop Johnson taking Britain out of the EU without a withdrawal deal.

Britain is due to leave the bloc on Oct. 31.