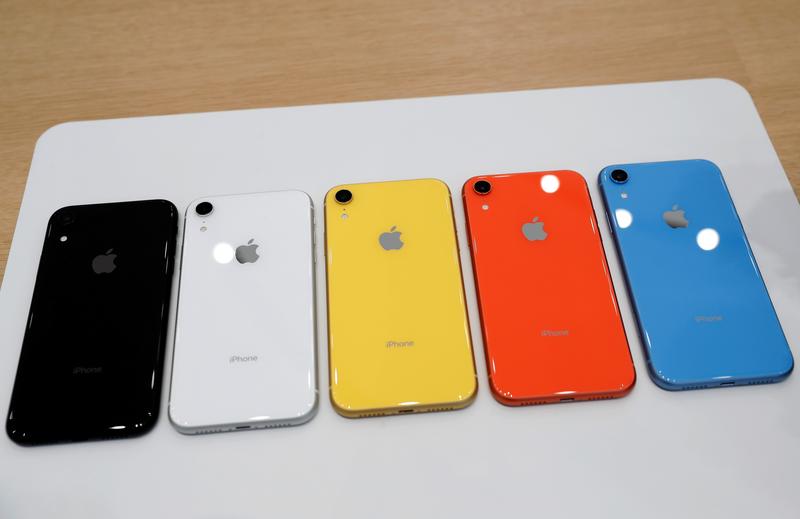 (Reuters) – Apple Inc (AAPL.O) will host an event on Sept. 10 at the Steve Jobs Theater in the company’s Cupertino, California campus, where it is widely expected to unveil new iPhone models.

In an invite to the event on Thursday, Apple teased a five-colored version of its logo, implying launch of more colors for its new iPhone models.

The company has been in the storm’s eye, with trade tensions affecting its manufacturing link to China.

Apple faces levies of 15% imposed by the Trump administration on major products made in China such as smartwatches and wireless headphones on Sept. 1, with a tariff on its biggest seller, the iPhone, to take effect on Dec. 15. [reut.rs/2GDBUaw]

Sales of iPhone dropped to less than half of the company’s total revenue in its latest quarter for the first time in seven years.

Reporting by Neha Malara in Bengaluru; Editing by Maju Samuel