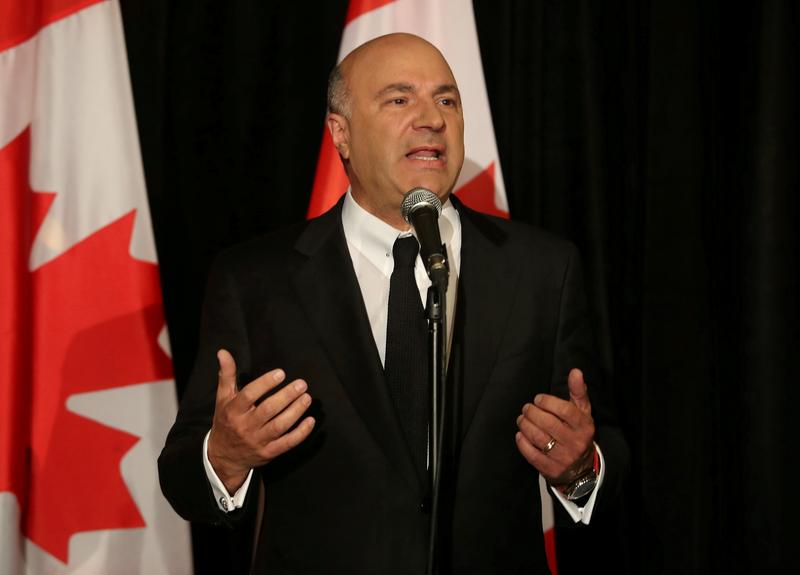 TORONTO (Reuters) – Dragons’ Den and Shark Tank star Kevin O’Leary said on Wednesday he was involved in a boat crash in Canada that resulted in two deaths.

Police said a 64-year-old Florida man was killed instantly and that an Ontario woman, 48, succumbed to her injuries on Wednesday. The three other occupants of the boat that was hit were treated and released from a hospital.

A spokesman for O’Leary told NBC News that O’Leary’s wife was driving the boat he was in when it struck the other boat.

O’Leary, a venture capitalist who made a brief foray into Canadian federal politics, said in a statement reported by CBC that he was a passenger on a boat that was “involved in a tragic collision with another watercraft that had no navigation lights on and then fled the scene.”