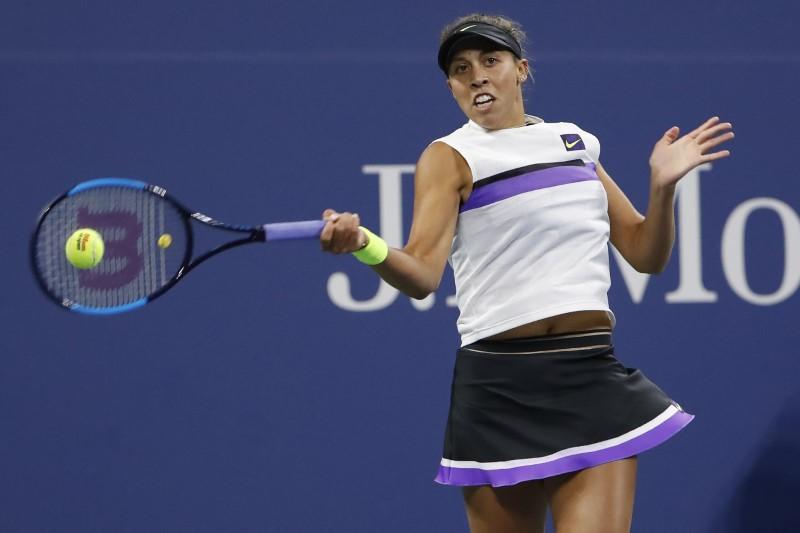 NEW YORK (Reuters) – Madison Keys eased through to the U.S. Open third round, recovering from a slow start and an early loss of serve to beat China’s Zhu Lin 6-4 6-1 on Wednesday.

The 10th-seeded Keys, who lost in the 2017 U.S. Open final to fellow American Sloane Stephens, struck 31 winners in front of an enthusiastic home crowd.

Zhu, who exited the first three Grand Slams of the year in the first round, converted two of three break point opportunities but struggled to cause problems for her opponent.

“I think she came out and she was playing really well,” Keys said of Zhu. “I just kind of stuck to my game and knew that I’d have and opportunity and stayed calm.”

She will face either Germany’s Laura Siegemund or 20th seed Sofia Kenin of the United States in the third round.