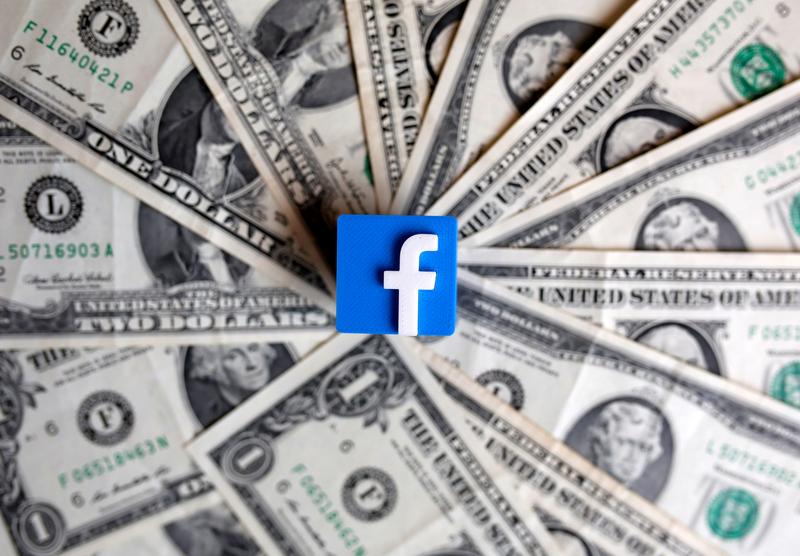 (This August 27 story corrects headline from “researchers” to “funders”)

The announcement comes only a few months after Facebook launched the research program, which opened the company’s proprietary data to independent scholars for the first time.