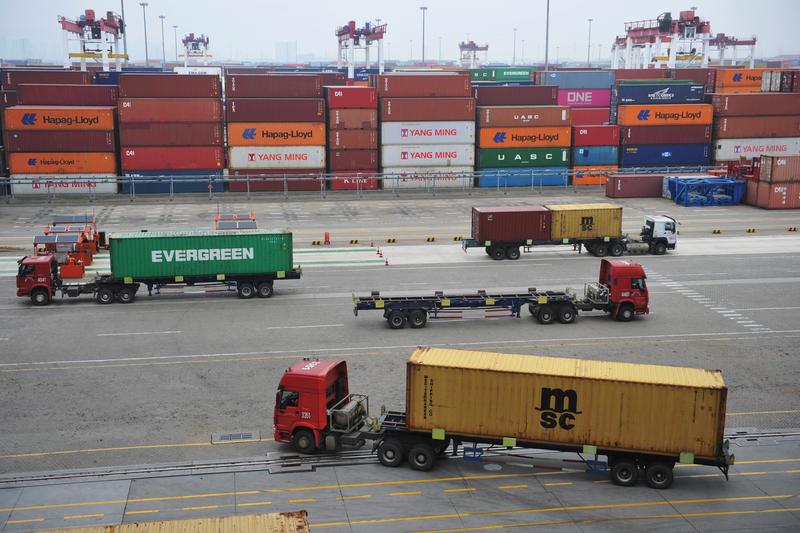 WASHINGTON (Reuters) – China has denied a request for a U.S. Navy warship to visit the Chinese port city of Qingdao in recent days, a U.S. defense official told Reuters on Tuesday, at a time of tense ties between the world’s two largest economies.

This marks at least the second time China has denied a request by the United States this month, having earlier rejected a request for two U.S. Navy ships to visit Hong Kong, as the political crisis in the former British colony deepened.

The defense official, speaking on the condition of anonymity, said the destroyer was supposed to visit on Sunday but China denied the request prior to that.

U.S. military warships have occasionally made visits to China, most recently in 2017, the defense official said. The last time a U.S. Navy ship visited Qingdao was the destroyer Benfold in 2016.

The official referred questions to Beijing on why the request was denied, China’s Defence Ministry, however, did not immediately respond to a request for comment.

A trade war between the world’s two largest economies has damaged global growth and raised market fears that the world economy could tip into recession. But, U.S. President Donald Trump on Monday raised hopes for a deal that could de-escalate the tariff war.