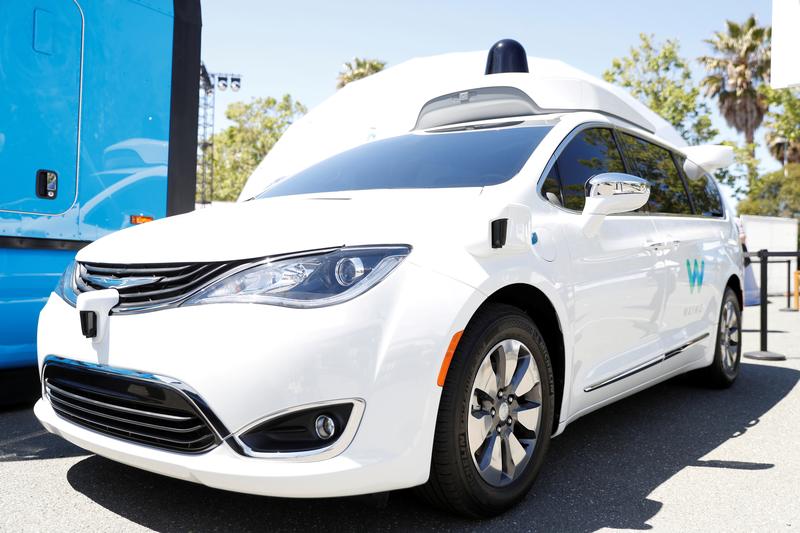 The 33-count indictment largely mirrors allegations that Alphabet’s Waymo unit, where Levandowski had worked, had made in a civil lawsuit against Uber in 2017, which later settled.

Lawyers for Levandowski said their client stole nothing and that they looked forward to proving his innocence at trial.

Levandowski, who could face many years in prison and a fine if convicted, is expected to appear later on Tuesday in federal court in San Jose, California.

The prosecution of Levandowski, 39, is one of Silicon Valley’s highest-profile cases alleging theft of trade secrets.

Prosecutors accused Levandowski of stealing materials in late 2015 and early 2016 related to Alphabet’s self-driving car technology. They said he did this after deciding to leave Alphabet and form his own self-driving company, Ottomotto, which Uber later bought.

The alleged stolen materials included details related to Lidar, a crucial sensor technology, according to the indictment.

All people are free to change jobs, U.S. Attorney David Anderson said at a news conference. “But what we cannot do is stuff our pockets on the way out the door.”

Levandowski left Waymo in early 2016 and eventually took over Uber’s self-driving car project before being fired. He later started another self-driving software company.

“For more than a decade, Anthony Levandowski has been an industry-leading innovator in self-driving technologies,” one of his lawyers, Miles Ehrlich, said in front of the courthouse, calling the government case a “rehash” of already discredited claims.

Levandowski’s lawyers said the downloads in question occurred while he was still working at Alphabet, and that he was authorized to use the information. “He didn’t steal anything, from anyone,” they said.

Legal battles involving Levandowski have cost Uber precious time on its self-driving car project, which is important to its long-term profitability.

Anderson declined to answer a reporter’s question on whether Uber could also face any criminal charges.

“The Bay Area has the best and brightest engineers,” FBI special agent in charge John Bennett said at the news conference. “But Silicon Valley is not the Wild West. The fast pace and competitive environment does not mean federal laws don’t apply or they can be ignored.”

Waymo said it appreciated prosecutors’ work on the case. “We have always believed competition should be fueled by innovation,” a spokeswoman said in a statement.

Uber did not immediately respond to a request for comment.

Shares of Alphabet and Uber were both off less than 1%, in line with the broader market.