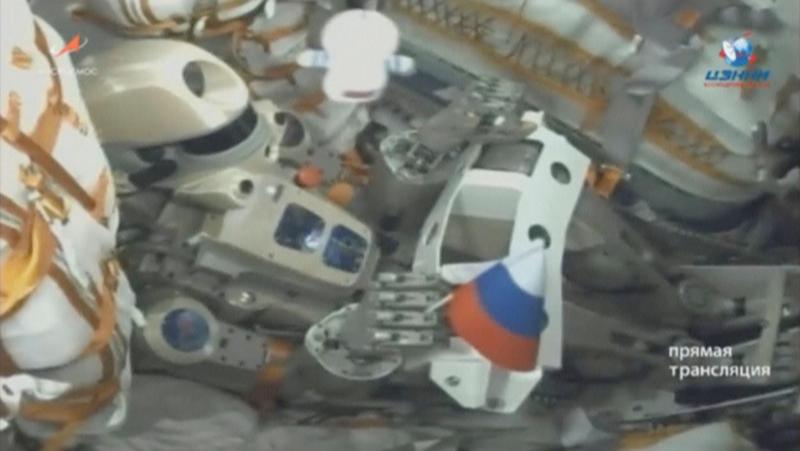 The FEDOR (Final Experimental Demonstration Object Research) robot is on a planned mission to support the crew and test its skills. It will stay on the station until Sept. 7.

The first docking attempt on Saturday failed due to issues related to the automatic docking system.

The Skybot F-850 is the first humanoid robot sent to space by Russia. NASA sent a humanoid robot, Robonaut 2, to space in 2011 to work in hazardous environments.