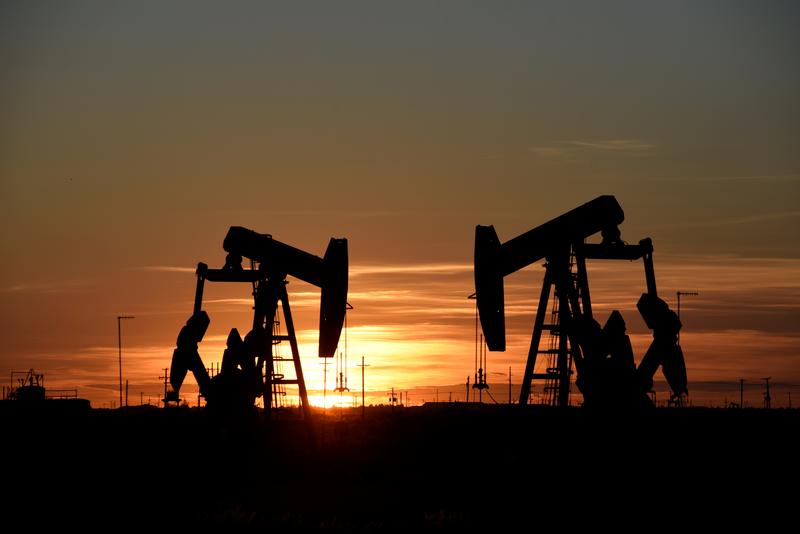 TOKYO (Reuters) – Oil prices rose on Tuesday after U.S. President Donald Trump predicted a trade deal with China after positive comments by Beijing, calming nerves after a round of tit-for-tat tariff hikes had sent markets reeling.

Trump on Monday said he believed China was sincere about wanting to reach a deal, while Chinese Vice Premier Liu He said China was willing to resolve the dispute through “calm” negotiations, settling global markets.

“For now, the street is in thrall to the President’s comments, with financial markets doing abrupt changes of direction on his words that wouldn’t look out of place in Fast and the Furious film,” said Jeffrey Halley, senior market analyst at OANDA.

Oil prices have fallen around 20% from a 2019 high reached in April, in part because of worries that the U.S.-China trade conflict is hurting the global economy, which could dent demand for oil.

China’s Commerce Ministry said last week it would impose additional tariffs of 5% or 10% on a total of 5,078 products originating from the United States, including crude oil, agricultural products and small aircraft.

In retaliation, Trump said he was ordering U.S. companies to look at ways to close operations in China and make products in the United States.

“Unless you believe a trade deal will happen the slowdown in the global economy continues … and earnings all over the globe will be under pressure,” said Greg McKenna, strategist at McKenna Macro.

The measures are prompting reactions from Chinese companies, with Sinopec seeking a tariff exemption for importing U.S. oil in the coming months, sources told Reuters.

Five analysts polled by Reuters estimated, on average, that crude inventories fell 2.1 million barrels in the week to Aug. 23.