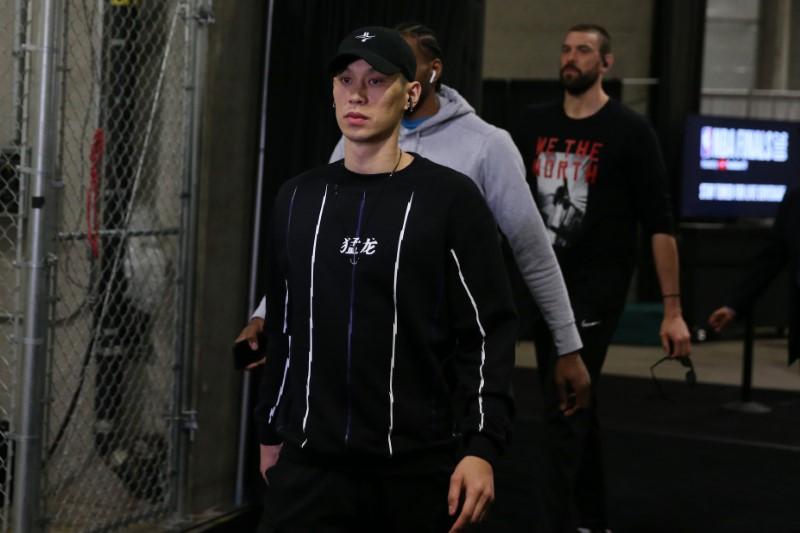 It is not clear how long the ethnic Chinese-American Lin will play for the Beijing Ducks. The team said that after the Chinese Basketball Association’s approval of his registration Lin could play for Beijing in the Chinese league.

A basketball player with Taiwanese parents, Lin became something of an idol in China following his phenomenal “Linsanity” explosion, as the country looks to find a replacement after Yao Ming’s retirement.

Lin recently gave a sermon at a church in which he broke down in tears as he shared his struggles to survive in the NBA, following an injury in 2017 that left his career on the brink.

Beijing Ducks, a three-time CBA champion, last lifted the jade-vessel-shaped trophy in 2015 with the help of former Knicks player Stephon Marbury, who later won a green card in China.