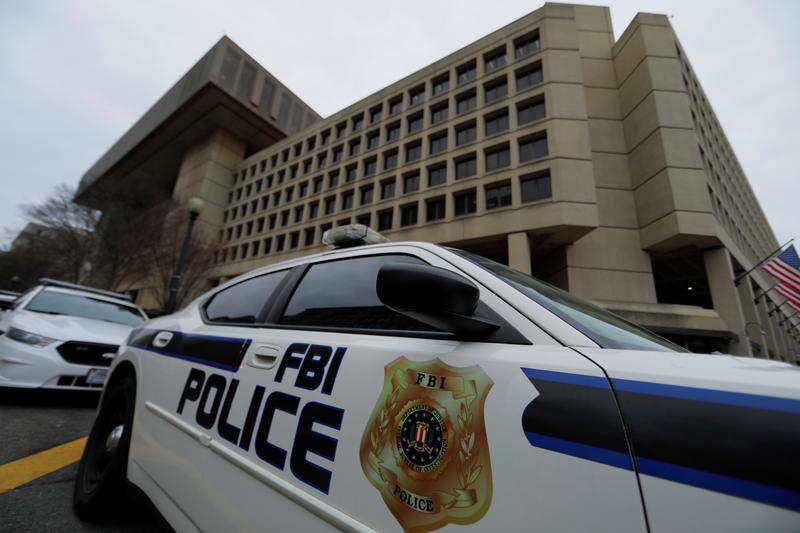 (Reuters) – The number of calls to an FBI tip line designed to head off mass shootings and other attacks surged by 70% in the week after twin massacres in El Paso, Texas, and Dayton, Ohio, federal officials said on Monday.

The Federal Bureau of Investigation fielded more than 38,000 phone and online tips during the week after the shootings, up from the 22,000 tips it typically receives on a weekly basis.

The surge is evidence of an America public made jittery by a steady drumbeat of mass shootings.

“Such increases are often observed after major incidents,” the FBI said in a statement. “As always, the FBI encourages the public to remain vigilant and report any and all suspicious activity to law enforcement immediately.”

FBI officials said the number of tips the center receives each week fluctuates and not all are actionable. Some tips turn into FBI investigations while others are forwarded to local authorities. The number of FBI tips also does not include the thousands of tips that state and local law enforcement agencies have received since the shootings.

Several people have been arrested and charged across the United States in recent weeks as a result of tips.

They have included an employee at a Wisconsin distribution center who called police after a coworker threatened to carry out a workplace shooting and an Alabama resident who alerted authorities after his friend, a Florida trucker, sent him messages about his plans for a shooting at a Memphis church.

In Michigan, a person told authorities that a former classmate threatened to shoot 200 police officers during a phone and text conversation while a woman in Florida told police that her ex-boyfriend texted her about his plan to kill 100 people in a mass shooting, according to police.

“The general public are definitely taking these more seriously,” said John Mina, the sheriff in Orange County, Florida and on the board of directors of the International Association of Chiefs of Police.

Mina is no stranger to mass shootings. He was the police chief in Orlando, Florida, the night of June 12, 2016, when a gunman opened fire at the Pulse nightclub, killing 49 and wounding 53.

Mina also said there has been an increasing amount of resources devoted in local law enforcement agencies to access tips and threats found online, even when the person may not be serious about carrying out the attack.

“Law enforcement has always acted upon it. The difference is now we are being a little more vocal about it,” he said. “Agencies are pushing the message out. It’s not a joke. We are going to arrest you.”

Reporting by Brendan O’Brien in Chicago; Editing by Scott Malone and Lisa Shumaker