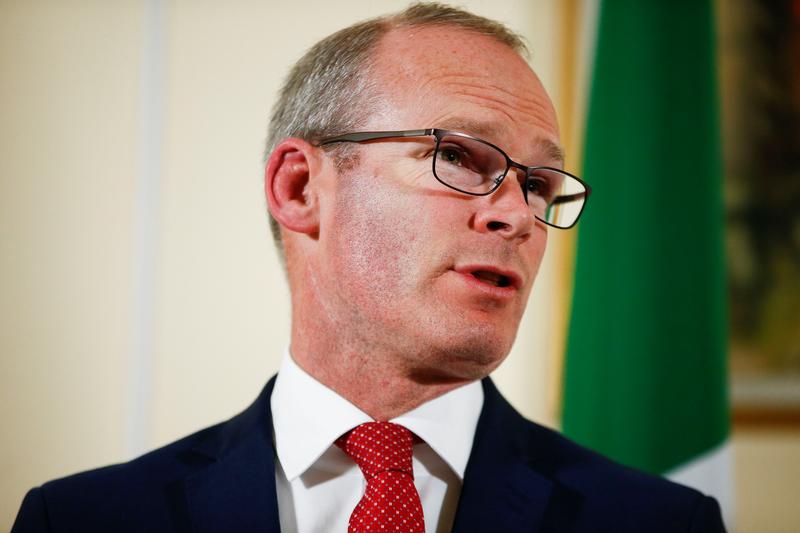 DUBLIN (Reuters) – There has been no sign of a breakthrough in Brexit talks and businesses should continue to prepare for Britain to leave the European Union without a withdrawal agreement, Irish Foreign Minister Simon Coveney said on Monday.

“We still don’t have the outcome that we are looking for, which is a deal to prevent a no-deal Brexit. So the message from the Irish government to everybody who is linked to Brexit… is to prepare for a no-deal,” Coveney told Ireland’s RTE radio.

Coveney said it was not surprising that there was no breakthrough as the EU is sticking to its position that any deal must be done on the basis of the Withdrawal Agreement negotiated over the past two and a half years.