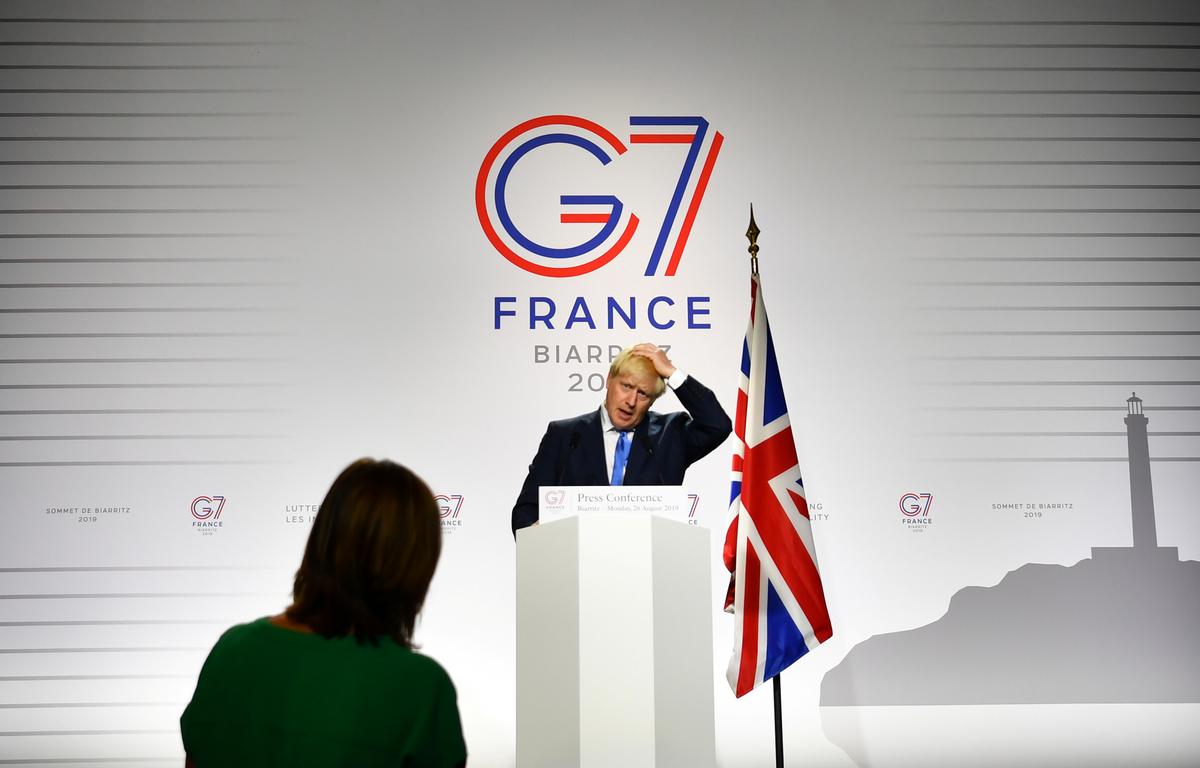 BIARRITZ, France (Reuters) – Iran has an opportunity to come back into compliance with the nuclear deal and resume dialogue about its nuclear activities, British Prime Minister Boris Johnson said on Monday.

U.S. President Donald Trump said earlier he would meet Iran’s president under the right circumstances to end a confrontation over a 2015 nuclear deal. Trump has pulled the United States out of the pact although European powers still support it.

“Iran should never under circumstances be allowed to get a nuclear weapon,” Johnson said at a news conference as the G7 conference in Biarritz drew to a close.

“There is clearly an opportunity now for Iran to come back into compliance with the nuclear deal… and to resume dialogue, as well as to cease its disruptive behavior in the region.”