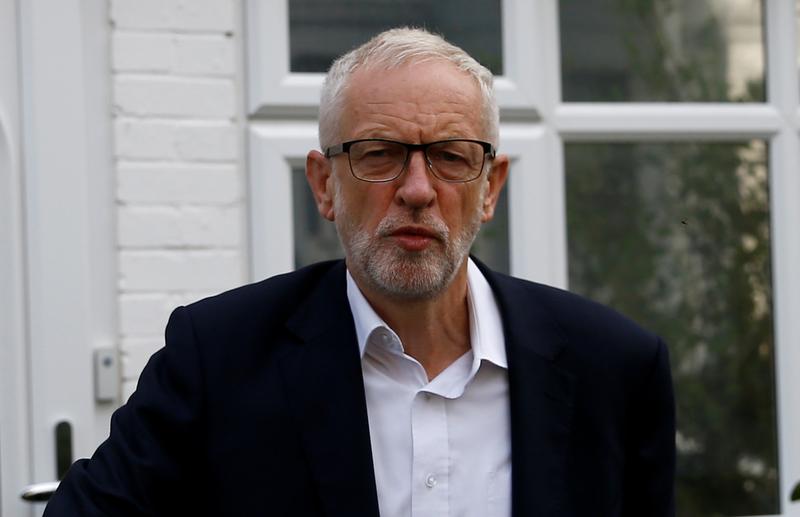 Labour leader Jeremy Corbyn is holding a meeting with leaders of other political parties on Tuesday to discuss ways of trying to prevent Prime Minister Boris Johnson taking Britain out of the European Union without a deal at the end of October.

“We are offering a fail safe procedure in order to stop no deal, and that is by a vote of no confidence in the government, a temporary government to set up a general election,” Gardiner told Sky News.

In that election Labour would promise to hold a second Brexit referendum which included options to leave the EU with a deal or remain in the bloc, he added.