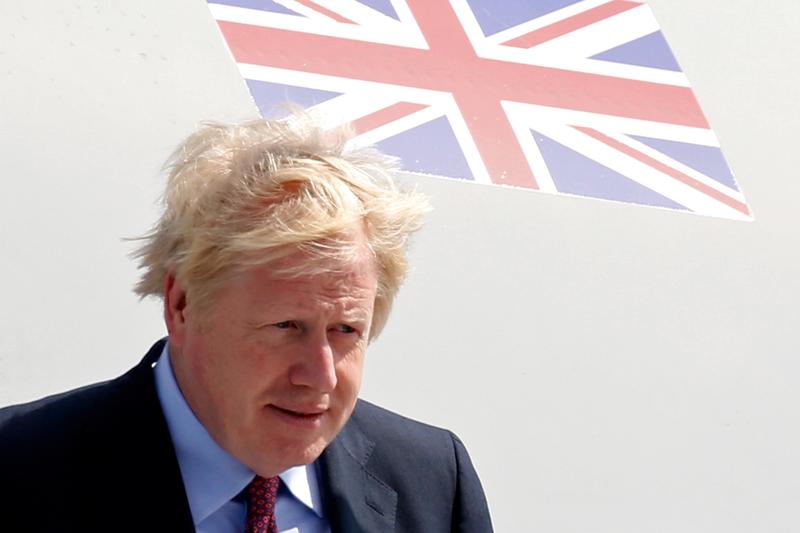 LONDON (Reuters) – British Prime Minister Boris Johnson has asked his attorney general whether parliament can be shut down for five weeks from Sept. 9 in what appears to be an attempt to stop lawmakers forcing a further extension to Brexit, The Observer reported.

An email from senior government advisers to an adviser in Johnson’s office written in the last ten days says the prime minister recently requested guidance on the legality of such a move, the newspaper said.

The legal guidance given in the email is that shutting parliament may well be possible, unless the courts agree to demands by anti-Brexit campaigners to block such a move, the Observer reported.

Johnson’s office did not immediately respond to a request for comment.