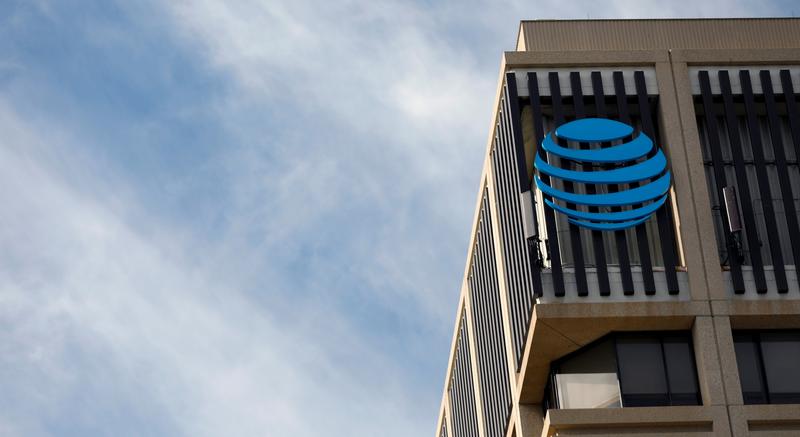 (Reuters) – The Federal Trade Commission (FTC) and AT&T Inc (T.N) reached a settlement agreement on a 2014 case that accused the company of slowing down data sent to wireless devices, a federal court ruling showed on Friday.

U.S. District Court in San Francisco said the parties requested a 90-day stay for the FTC to review and vote on the proposed settlement. The value of the settlement was not disclosed.

FTC and AT&T reached the agreement on Aug. 2.

The FTC in 2014 sued AT&T on the grounds that the No. 2 U.S. wireless carrier failed to inform consumers it would slow the speeds of heavy data users on unlimited plans.

The intense back-and-forth battle between the FTC and the company included dismissal of the case in 2017 on grounds that AT&T was a common carrier and because of this was not subject to FTC jurisdiction.

Reporting by Nivedita Balu in Bengaluru; Editing by Cynthia Osterman