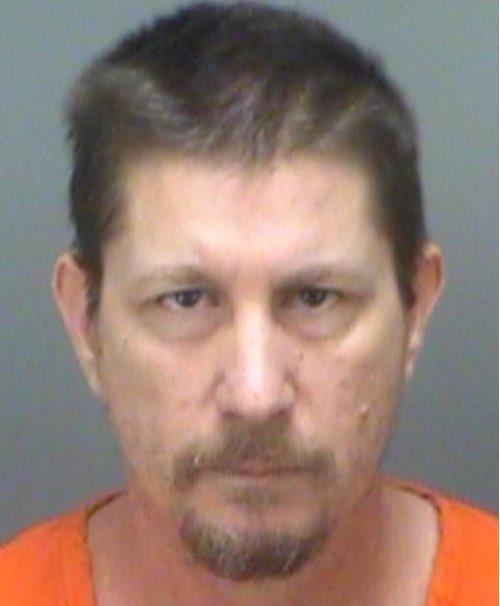 (Reuters) – A Florida man has been convicted of manslaughter for a fatal shooting during an argument about a parking spot, local media reported on Saturday, in a case that made headlines when police initially declined to arrest the suspect due to the state’s “stand your ground” self-defense law.

A jury found Michael Drejka, 49, of Clearwater, Florida, guilty after about six hours of deliberation late on Friday, according to media including the Tampa Bay Times.

The shooting on July 19, 2018, happened after Drejka became involved in an argument outside a Clearwater grocery store with a woman he accused of parking in a spot reserved for handicapped people without the proper permit, police said.

The woman’s boyfriend, 28-year-old Markeis McGlockton, shoved him to the ground, at which point Drejka drew his licensed concealed handgun and shot McGlockton in the chest. He later told investigators he feared for his life, but security camera footage that appeared to show his victim retreating when Drejka pulled his weapon was widely shared online and triggered anger on social media.

Police initially declined to charge Drejka, citing a 2005 law that grants residents the right to use deadly force if they reasonably believe they are at risk of great harm or death. The state attorney’s office later filed charges.

The “stand your ground” law, which removes legal responsibility to retreat from a dangerous situation, was cited as a factor in the fatal 2012 shooting of unarmed black teenager Trayvon Martin by a volunteer neighborhood watch captain who was eventually acquitted.

The racially charged Martin case triggered national outrage and prompted criticism of the “stand your ground” law as a license to kill with impunity.

Drejka is white and McGlockton was black. The shooter in the Martin case, George Zimmerman, is a light-skinned Hispanic.