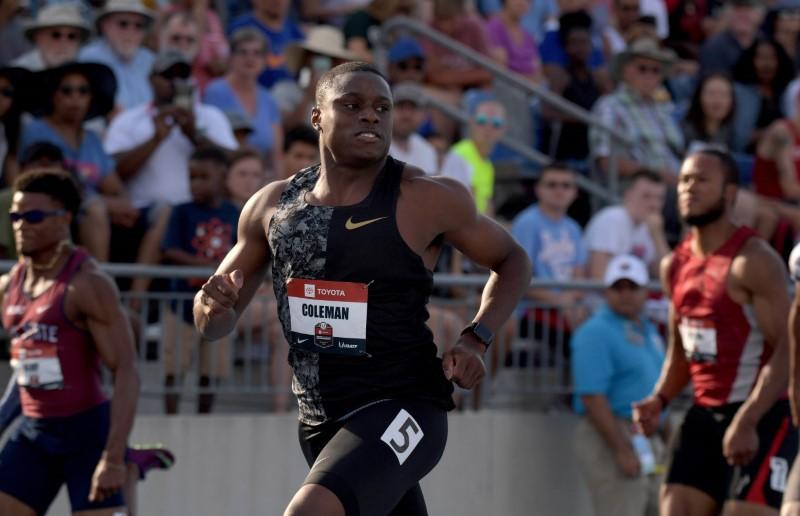 (Reuters) – American sprinter Christian Coleman said on Saturday that reports he has committed doping whereabouts violations were “simply not true” and he expects to compete in next month’s world championships.

A British newspaper report this week alleged that Coleman had committed three whereabouts violations in the past 12 months which could jeopardize his participation in the world championships and next year’s Olympic Games.

“I’m not a guy who takes any supplements at all, so I’m never concerned about taking drug tests, at any times,” Coleman said in a statement.

“What has been widely reported concerning filing violations in simply not true,” added the 23-year-old Coleman, the year’s fastest man, and world and Olympic 100 meters favorite.

“I am confident the upcoming hearing on September 4 will clear the matter and I will compete at the world championships in Doha this fall.

“Sometime after the hearing, I will be free to answer questions about the matter, but for now I must reserve and respect the process.”