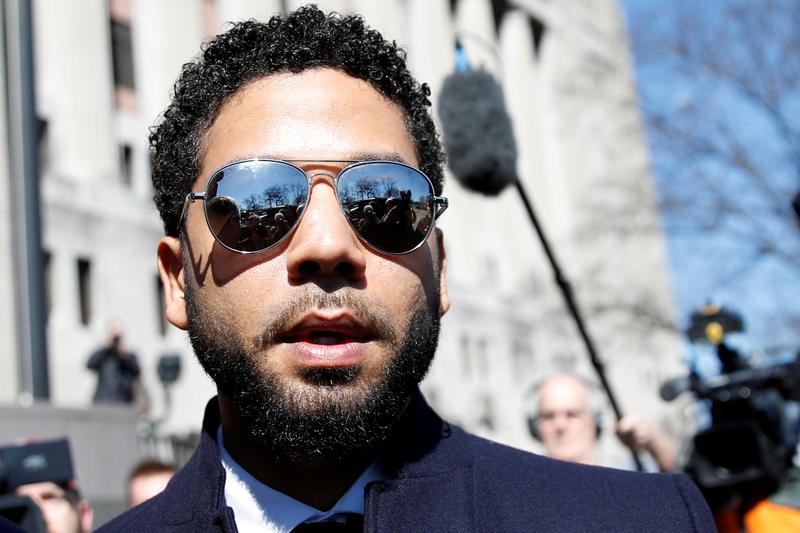 CHICAGO (Reuters) – A Chicago judge on Friday named a special prosecutor to investigate the case involving ex-“Empire” actor Jussie Smollett’s allegation that he was the victim of a racist attack, which authorities have ruled a hoax.

Cook County Judge Michael Toomin appointed former U.S. Attorney Dan Webb to probe the case of the actor, who is black and gay, and who told police on Jan. 29 that two masked men threw a noose around his neck and poured chemicals on him while yelling racist and homophobic slurs and expressing support for U.S. President Donald Trump.

A month after Smollett made the allegation, State’s Attorney Kim Foxx charged Smollett, best known for his role as a gay musician on the Fox Television hip-hop drama “Empire,” with filing a false police report and accused him of paying $3,500 to two men to stage the attack to generate public sympathy.

In March, to the dismay of local politicians and police officials, Foxx’s office dropped the charges, saying an agreement by Smollett to forfeit his $10,000 bond was a just outcome.

Reporting by Brendan O’Brien in Chicago; Editing by Scott Malone and Lisa Shumaker