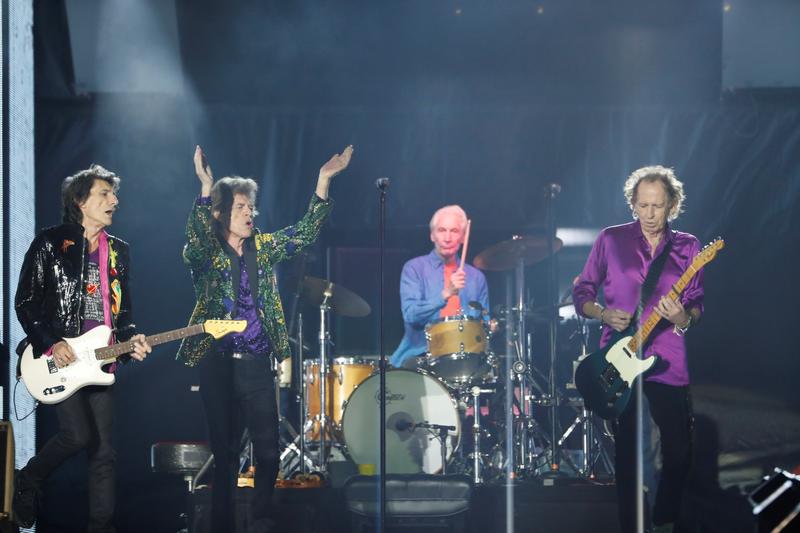 (Reuters) – The Rolling Stones have rocked stages around the world in their more than 50-year career. But now their influence has gone into space after NASA’s Mars InSight Mission named a rock on the planet after the band.

Slightly larger than a golf ball, the “Rolling Stones Rock” is said to have rolled some 3 feet (1 meter), spurred by the InSight spacecraft’s thrusters during touchdown on Mars in November, NASA said.

“In images taken by InSight the next day, several divots in the orange-red soil can be seen trailing Rolling Stones Rock,” it said. “It’s the farthest NASA has seen a rock roll while landing a spacecraft on another planet.”

The Rolling Stones, known for hits such as “Sympathy For The Devil” and “Brown Sugar”, called the honor “a milestone in our long and eventful history”.

While the “Rolling Stones Rock” name is informal, it will feature on working maps of Mars, NASA said, but only the International Astronomical Union can give official scientific names for locations, asteroids and other objects in the solar system.