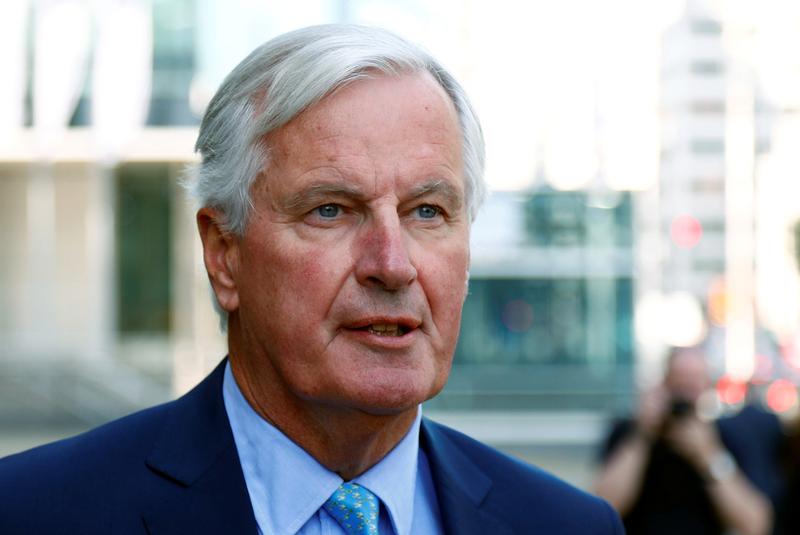 BRUSSELS (Reuters) – European Union Brexit negotiator Michel Barnier said he was ready to examine “realistic” proposals from Britain regarding its departure from the bloc, while reiterating the view that the previously agreed withdrawal deal was the best arrangement possible.

“We are ready to analyse #UK proposals that are realistic, operational & compatible with our principles. EU wants an orderly withdrawal but is ready for any outcome,” Barnier said in a tweet after meeting Dutch premier Mark Rutte.