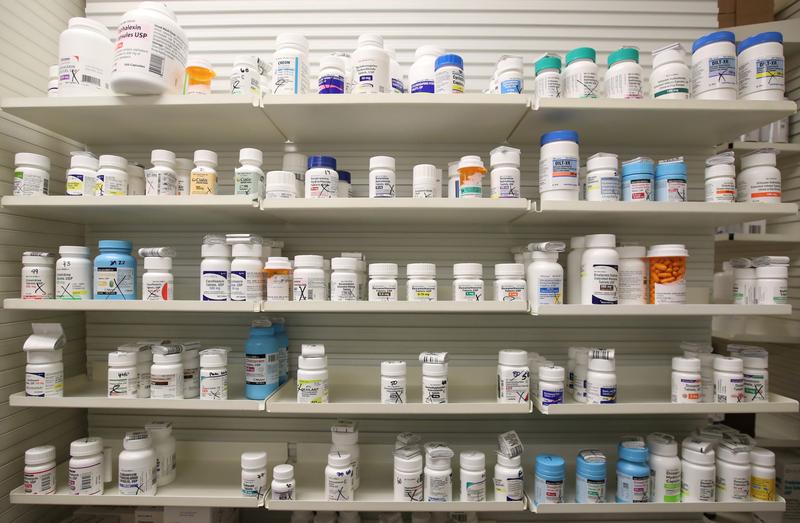 FILE PHOTO: Bottles of drugs sit on the shelf at the Rock Canyon Pharmacy, in Provo, Utah, U.S., May 9, 2019. REUTERS/GEORGE FREY

(Reuters) – The Trump administration is appealing a court ruling that struck down its plan to compel pharmaceutical companies to disclose wholesale prices of their drugs in televisions advertisements.

The Department of Health and Human Services (HHS) filed a notice of appeal on Wednesday, as it prepares to challenge the July federal court ruling.

“If the drug companies are embarrassed by their prices or afraid that the prices will scare patients away, they should lower them,” said Caitlin Oakley, a spokeswoman for HHS.

The administration issued the rule in May.

The rule, which applied to drugs with list prices exceeding $35 for a one-month supply, is part of a broader push by President Donald Trump to lower drug prices.

HHS said in July that it and the U.S. Food and Drug Administration will propose a rule that will allow it to authorize states and other groups to pursue pilot projects related to importing drugs from Canada.

Reuters has previously reported that the administration is considering broadening its plans to link the cost of some drugs for the government Medicare program to an international pricing index.