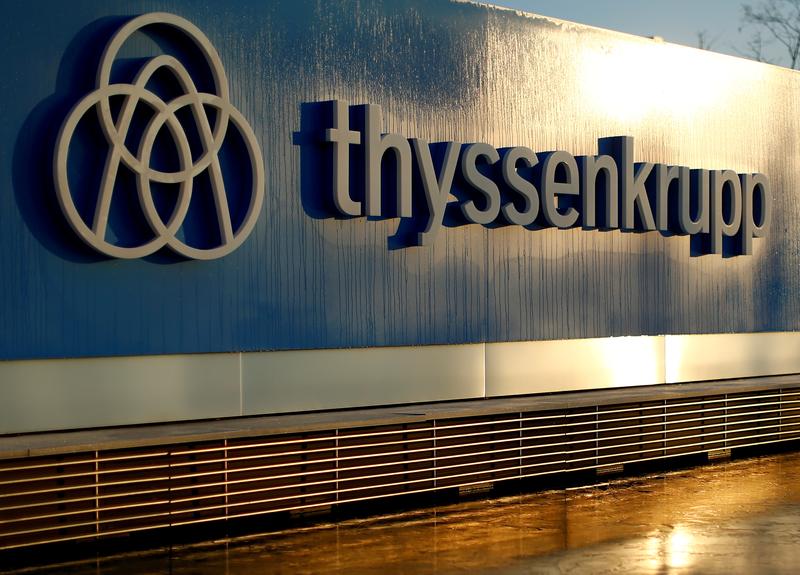 FILE PHOTO: A logo of Thyssenkrupp AG is pictured at the company’s headquarters in Essen, Germany, November 21, 2018. REUTERS/Thilo Schmuelgen

CEO Guido Kerkhoff, under pressure after a fourth profit warning on his watch sent Thyssenkrupp shares to a 16-year low, has put a deal to buy Kloeckner at the center of a turnaround plan he is working on, the newspaper reported.

“This objective is very concrete and has a good chance of being realized,” one source familiar with the matter told Handelsblatt. Thyssenkrupp declined comment while no comment was immediately available from Kloeckner.