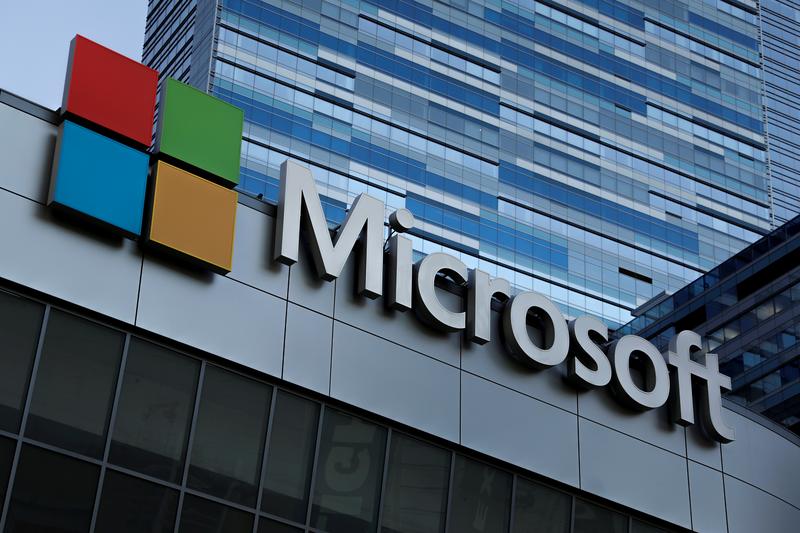 OSLO (Reuters) – Norway’s $1.1 trillion sovereign wealth fund, the world’s largest, benefited from a strong finish to the second quarter to post a 3% return on investment, buoyed by U.S. tech giants Microsoft and Facebook.

The fund earned 256 billion crowns ($28.5 billion) in the period, though its return was 0.19 percentage points below the fund’s benchmark index, it said on Wednesday.

“Uncertainty about global trade and economic growth dampened returns early on, but markets rallied toward the end of the period, driven partly by the prospect of more expansionary monetary policy in developed markets,” the fund’s deputy CEO, Trond Grande, said in a statement.

Microsoft (MSFT.O) made the most positive contribution in the second quarter, the fund said in its report, followed by Nestle (NESN.S) and Facebook (FB.O).

The fund also participated in the initial public offering (IPO) of Uber Technologies (UBER.N), the largest of the 68 IPOs it bought into during the quarter, it said.