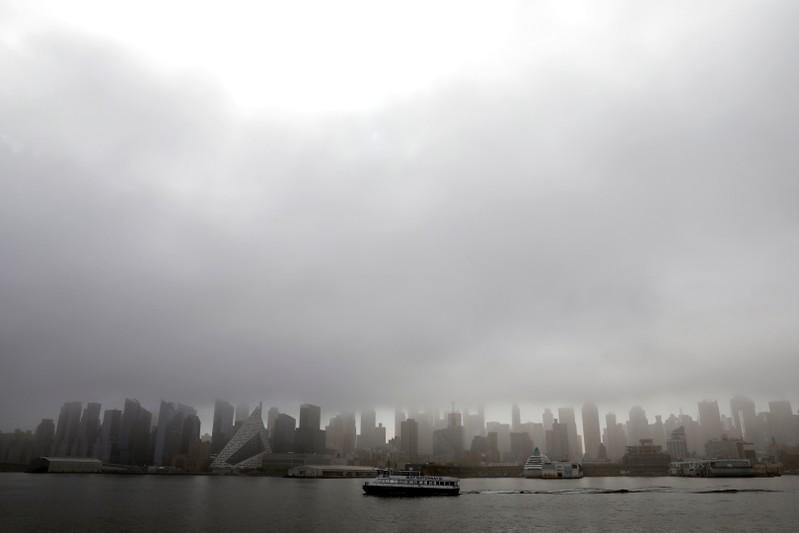 Citing the state’s compelling interest in protecting the public and the environment from contaminants, New York officials are seeking to void GE’s “certificate of completion” from the EPA on April 11, which excused the company from further dredging unless further studies showed more was needed.

“Since the EPA has failed to hold GE accountable for restoring the river, New York is taking action to demand a full and complete remediation,” Cuomo said in a statement.

The EPA did not immediately respond to requests for comment, but has said its decisionmaking was not politically driven.

GE had spent an estimated $1.7 billion to clean up the river over eight years, including six years of dredging, under a 2006 consent decree.

Mark Behan, a GE spokesman, said the EPA found that the Boston-based company had met its cleanup obligations, and that New York’s own data showed that 99% of sampled locations in the upper Hudson met state cleanup standards.

New York filed its lawsuit in the federal court in Albany, the state’s capital, seeking to void GE’s completion certificate and block its reissuance until the cleanup is done right.

PCBs, or polychlorinated biphenyls, were used in electrical equipment, carbonless copy paper and other products before a 1979 U.S. manufacturing ban, and are considered possible human carcinogens.

Two since-closed GE capacitor manufacturing plants north of Albany dumped roughly 650 tons of PCBs into the river between 1947 and 1977.

About 200 miles of the river were polluted, stretching as far south as Battery Park in Manhattan, though most pollution occurred in a 40-mile (64-km) zone near the plants.

State officials said about 54 tons of PCBs remain in the upper Hudson, roughly 13 tons more than the EPA expected when it found dredging necessary, and that PCB levels in fish remain three times higher than the agency’s goal.