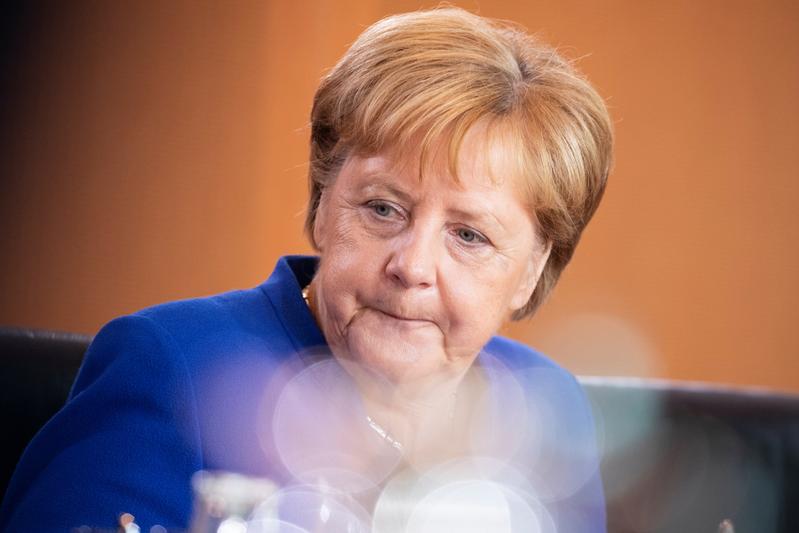 LEIPZIG, Germany (Reuters) – German Chancellor Angela Merkel said she would discuss how to make sure Britain’s divorce from the European Union is as smooth as possible when she holds talks later on Wednesday with British Prime Minister Boris Johnson.

“Today I will talk with the British Prime Minister, who is visiting me, about how we can get the most friction-free British exit from the European Union possible as we must fight for our economic growth,” said Merkel in a speech at conference on air transport.