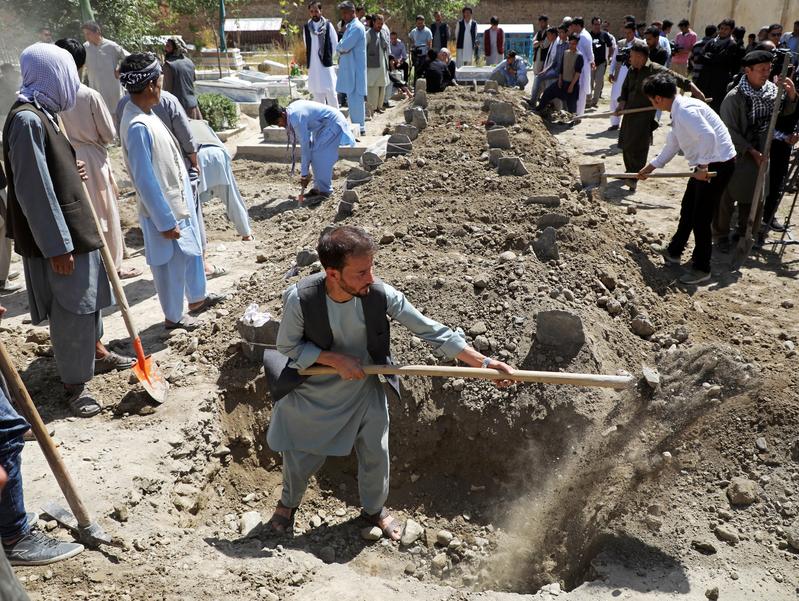 KABUL (Reuters) – The death toll from a suicide bomb attack on a wedding reception in Afghanistan’s capital, Kabul, has risen to 80, two senior officials said on Wednesday.

The initial death toll after the Saturday night blast was 63, but some of the wounded had died in hospital, said Nasrat Rahimi, a spokesman at the interior ministry.

“Seventeen others have succumbed to their injuries in hospital and over 160 are still being treated either in hospitals or at home,” Rahimi said.

The Islamic State militant group claimed responsibility for the attack.