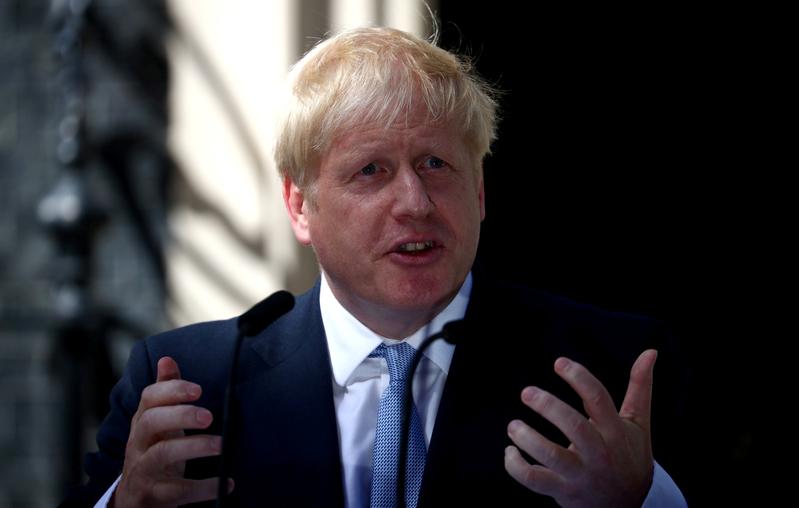 LONDON (Reuters) – Prime Minister Boris Johnson and U.S. President Donald Trump discussed Brexit and a U.S.-Britain free trade deal during a phone call on Monday ahead of a Group of Seven summit in France this weekend.

“Great discussion with Prime Minister @BorisJohnson today. We talked about Brexit and how we can move rapidly on a US-UK free trade deal. I look forward to meeting with Boris this weekend, at the @G7, in France!” Trump said in a post on Twitter.

A spokesman for Johnson’s office said the two leaders “discussed economic issues and our trading relationship, and the Prime Minister updated the President on Brexit. The leaders looked forward to seeing each other at the Summit this weekend.”