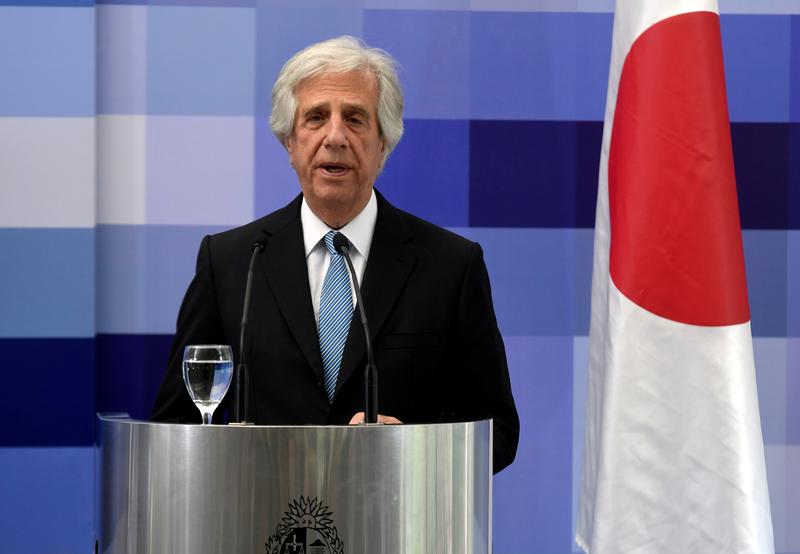 Vazquez, a 79-year-old former oncologist, said he would likely be hospitalized for a day or two while he undergoes additional exams to reach a definitive diagnosis.

“In a scan, a right pulmonary node with very firm characteristics of being malignant was found,” Vazquez told a news conference on Tuesday, after informing his Cabinet.

Vazquez said he felt fine and has not experienced any symptoms related to cancer.

“This was a finding as a result of periodic checkups that I do and that all citizens should do,” he said.

Vazquez led the leftist party Frente Amplio to power in 2005, ending two decades of conservative rule that followed a military dictatorship. He served as president from 2005 to 2010 and was elected for another five-year term in 2015.