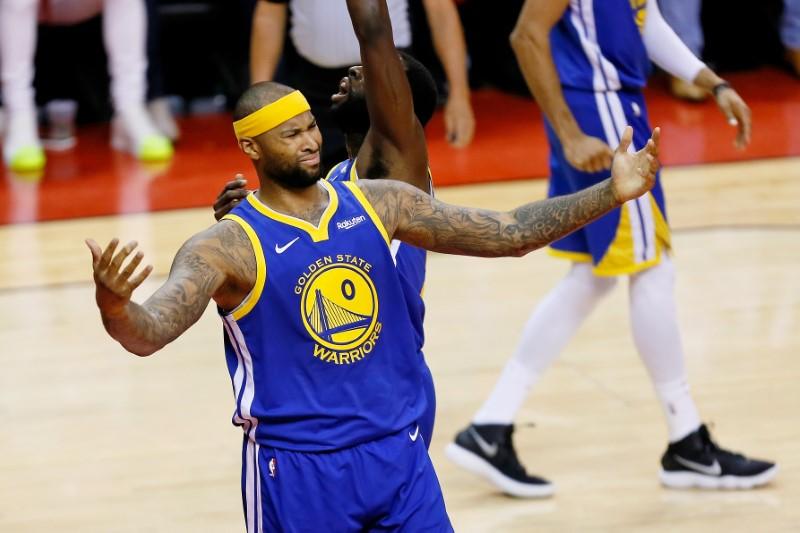 DeMarcus Cousins likely will miss the 2019-20 season with a torn ACL, leaving the Lakers with a big hole to fill alongside Anthony Davis and LeBron James.

Howard, under contract with the Memphis Grizzlies, has permission to communicate with the Lakers.

ESPN reported the Lakers will hold individual workouts and interviews with each player and also consider Marcin Gortat. Gortat, 35, last played for the Clippers and is planning to play internationally this season.

Howard, who turns 34 in December and would be set for a second tour with the Lakers, is a candidate for a buyout with the Grizzlies, per Adrian Wojnarowski. He added that the “Lakers want a window into physical condition and mindset of a potential addition.”

Noah, 34, played for Memphis last season but has not sparked interest in free agency.

Speights, 32, played 10 seasons in the NBA, most recently with the Orlando Magic in 2017-18. He played in China last season with the Guangzhou Long-Lions.