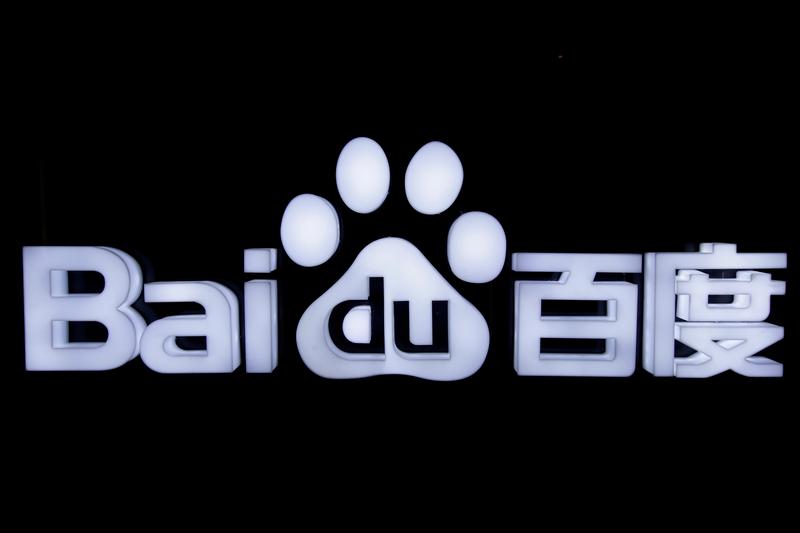 Baidu reported a small 1% bump in revenue and a 62% drop in net profit for the second quarter, but the result was welcomed by investors who had feared worse amid a slowing Chinese economy and stiff competition from rivals like ByteDance’s TikTok.

Baidu’s video streaming service iQiyi was a key driver of the revenue bump as it crossed the 100 million subscriber mark in June, although there were some concerns about rising costs at the unit associated with winning and retaining viewers.

Baidu’s total revenue for the three months to the end of June rose to 26.33 billion yuan ($3.7 billion) from 25.97 billion yuan a year earlier, beating a forecast 25.77 billion yuan, according to IBES data from Refinitiv.

“It makes sense that Baidu beats the estimates because analysts have lowered their expectations to the minimum,” said Connie Gu, an analyst at BOCOM International, adding the market would need to see better-than-expected results for several consecutive quarters for more sustained confidence.

Baidu’s Nasdaq-listed shares rose over 9% in after-hours trading. The stock has plummeted more than 50% over the past year.

But there were some red flags at separately listed Netflix-like iQiyi, where shares tumbled by the same magnitude after a 20% jump in costs as the company spent more on content to entice subscribers undercut a 15% rise in revenue to 7.11 billion yuan.

Baidu, whose search engine dominates the market in China, has been under pressure as factors such as U.S.-China trade tensions and tougher government regulation weighed on key revenue contributors like advertising.

While Baidu has been expanding into other business lines such as cloud services and mini programs within its Baidu App, most of its success so far has been at iQiyi.

Revenues at its core search-engine business dipped 2% during the quarter, while Baidu’s net income more than halved to 2.4 billion yuan.

FILE PHOTO: A sign of Baidu is seen on a glass at its booth during the Digital China exhibition in Fuzhou, Fujian province, China May 5, 2019. REUTERS/Stringer

“These changes will bring pain in phases, but will also bring positive and far-reaching effects, to allow Baidu to walk on more steadily and for longer,” he said in the letter seen by Reuters.

The company said no job cuts were planned when questioned about the personnel restructure.

Reporting by Ayanti Bera in Bengaluru and Yingzhi Yang in Beijing; Editing by Brenda Goh and Jane Wardell