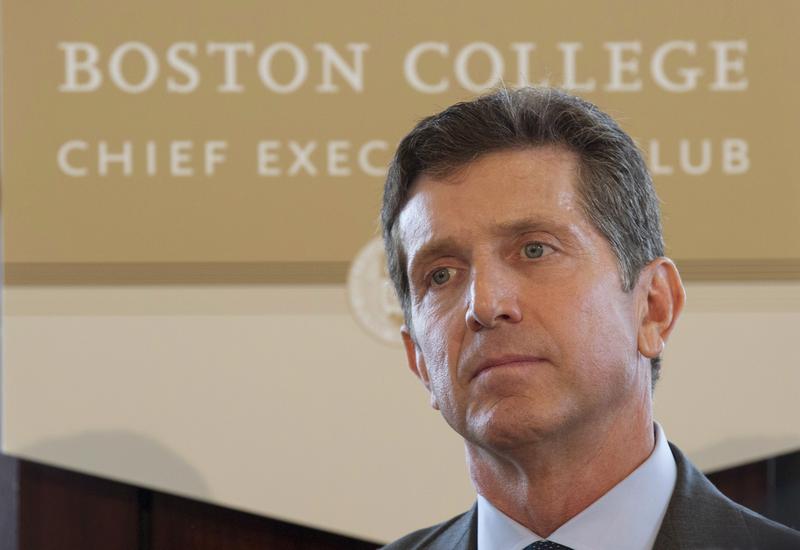 NEW YORK (Reuters) – Companies should focus on social responsibilities as well as profits, the Business Roundtable, a group of corporate chief executives that includes the head of the largest U.S. bank and the CEO of the world’s largest airline, said on Monday.

The statement of corporate purpose, which shifts from shareholder primacy, was signed by the heads of more than 180 U.S. companies, including the CEOs of Amazon.com Inc (AMZN.O), American Airlines (AAL.O), the largest airline in the world; and JPMorgan Chase & Co (JPM.N), the biggest American bank.

The statement marks the first time the nearly 50-year-old group has said shareholder value is not the No. 1 one priority. It comes at a time when companies are increasingly taking stances on issues outside of the corporate sphere due to pressure from activists amplified over social media and calls from their own employees.

“This new statement better reflects the way corporations can and should operate today,” Johnson & Johnson (JNJ.N) Chief Executive Officer Alex Gorsky said in a news release. “It affirms the essential role corporations can play in improving our society when CEOs are truly committed to meeting the needs of all stakeholders.”

The statement outlines five priorities, including commitments to invest in employees by providing fair wages and “important benefits,” support communities where they operate and dealing ethically with suppliers.