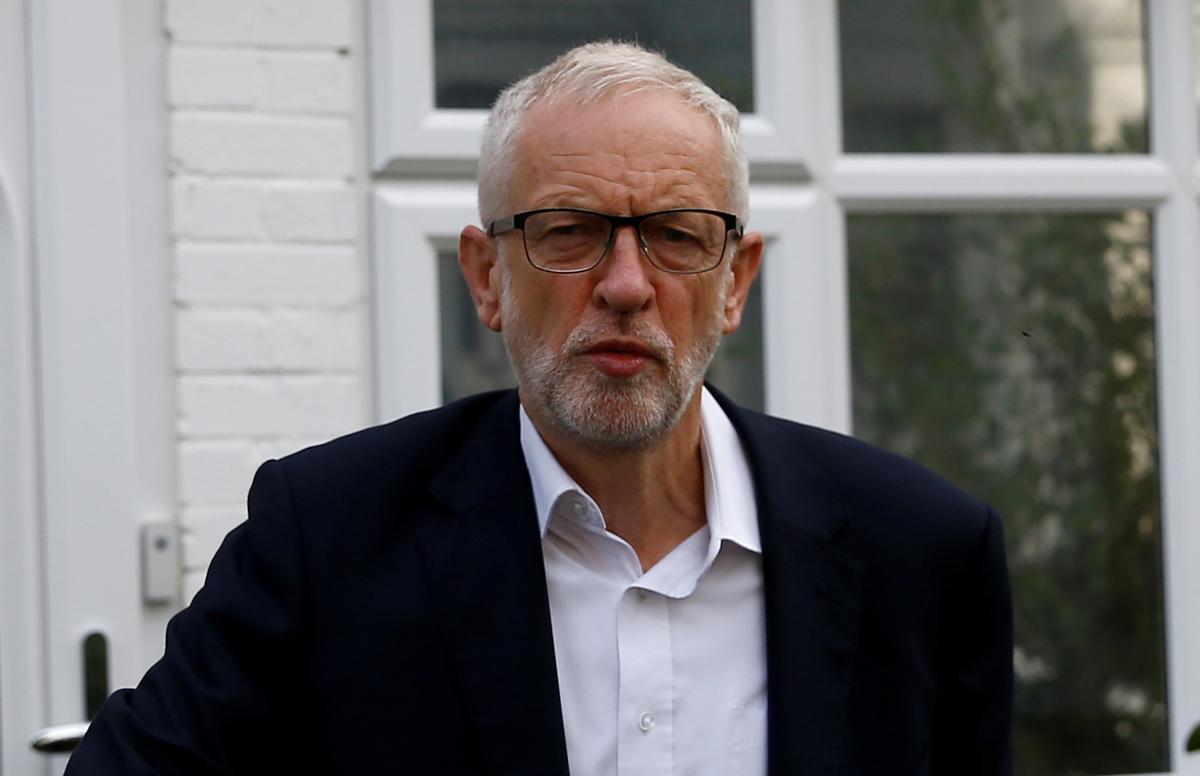 LONDON (Reuters) – The opposition Labour Party will do everything possible to stop Britain leaving the European Union without a deal on October 31, Labour leader Jeremy Corbyn said on Monday.

He urged lawmakers that were “serious” about blocking a no-deal Brexit to vote to bring down the government in a no-confidence vote, and said Labour would form a time-limited government to avoid leaving the EU without a deal.

“We will do everything necessary to stop a disastrous no-deal, for which this government has no mandate,” Corbyn said in a speech in Corby in central England.