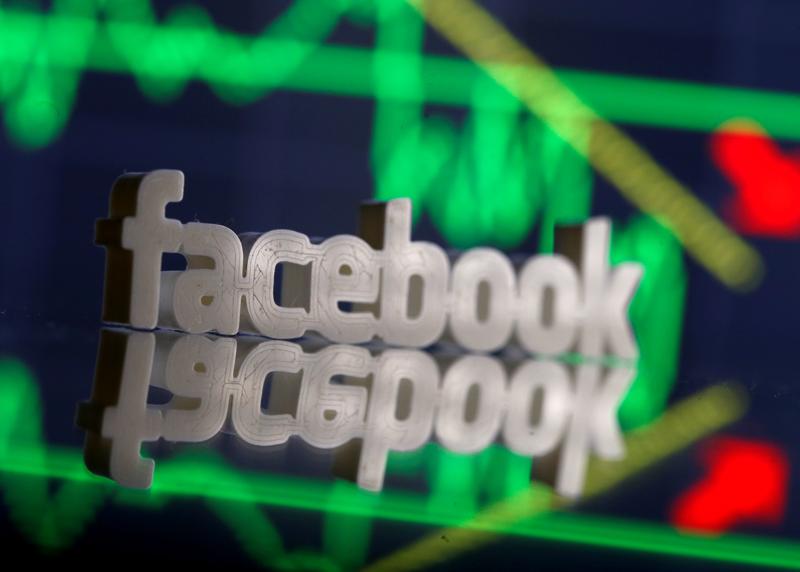 Simons said all options were on the table as the FTC investigates Facebook for potential antitrust violations, but added that any attempt from Mark Zuckerberg to combine the social media company’s three major brands could complicate any case, according to the FT report.

“If they’re maintaining separate business structures and infrastructure, it’s much easier to have a divestiture in that circumstance than in where they’re completely enmeshed and all the eggs are scrambled,” Simons told the FT.

Facebook bought Instagram in 2012 and WhatsApp in 2014, and each is now used by more than 1 billion people.

Last month, Facebook said it would pay a $5 billion fine to resolve a government probe into its privacy practices and boost safeguards on user data.

The probe was triggered by allegations that Facebook violated a 2012 consent decree by inappropriately sharing information belonging to 87 million users with the now-defunct British political consulting firm Cambridge Analytica.

Reporting by Arundhati Sarkar in Bengaluru; Editing by Anil D’Silva