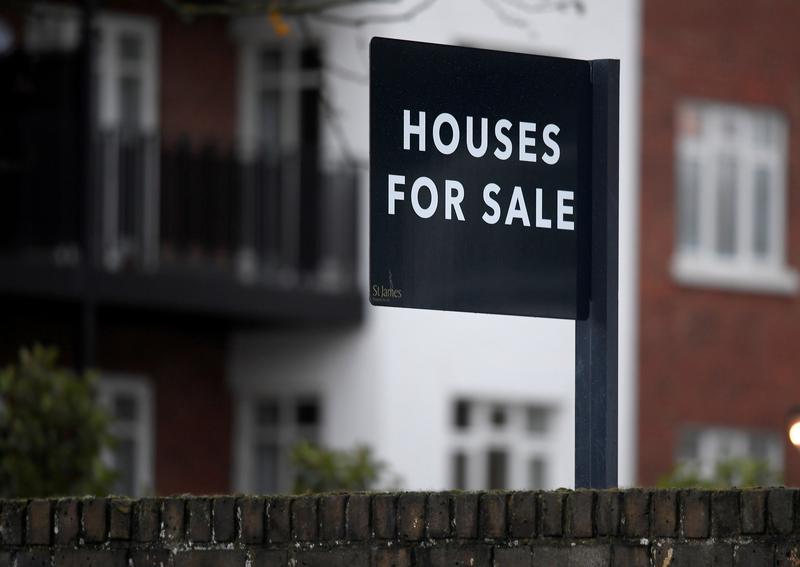 Javid said the money would go to the Housing Infrastructure Fund which helps to build road, rail links and schools to make an area viable to accommodate more housing.

Javid said the spending would help deliver five new projects in London and in the counties of Essex and Bedfordshire, which are near the capital.

“We need the roads, rail links, and schools to support the families living in those homes, which is why I set up a fund to put in place the infrastructure to unlock new homes in these areas,” he said in a statement on Saturday.

Prime Minister Boris Johnson has made a raft of spending pledges since he was elected by Conservative Party members in July, sparking speculation that he will call a national election shortly after Britain is due to leave the European Union on Oct. 31.