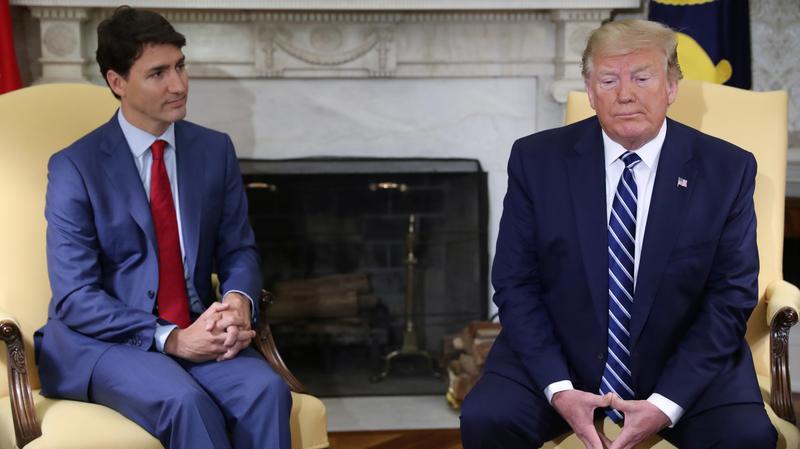 No additional details were immediately available on what was discussed between the two leaders.