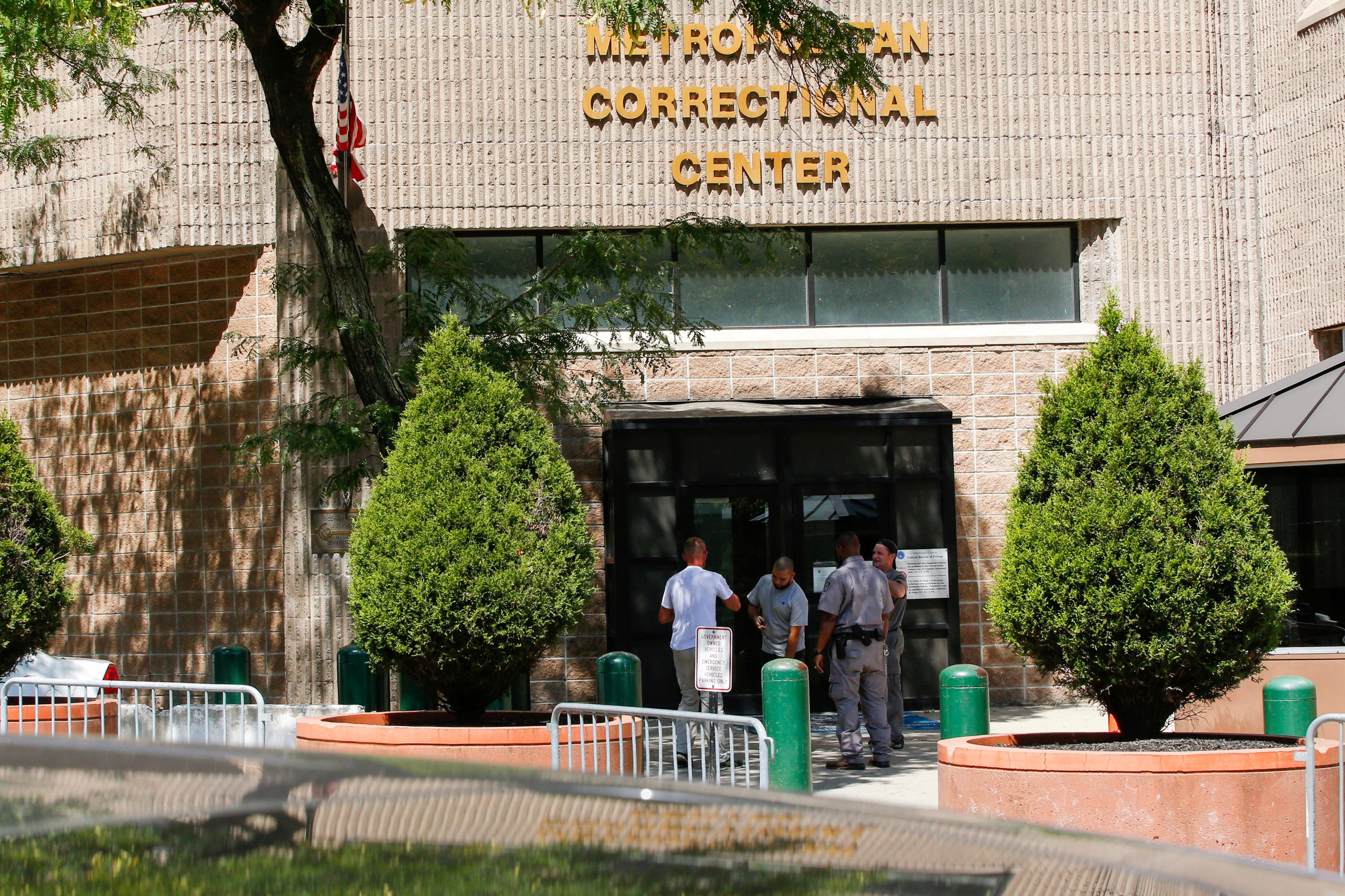 NEW YORK (Reuters) – New York City’s chief medical examiner determined on Friday that suicide by hanging was the cause of death for financier Jeffrey Epstein, whose body was found six days ago in a Manhattan jail cell while awaiting trial on sex trafficking charges.

The sparely worded official announcement detailing the autopsy conclusions rebutted a host of conspiracy theories – including one promoted by President Donald Trump – that had circulated on social media about the death of the well-connected former money manager.

Epstein’s lawyers said they were “not satisfied” with the medical examiner’s conclusions and planned to carry out their own investigation, seeking prison videos taken around the time of his death.

Epstein, 66, was found unresponsive on Saturday in his cell at the Metropolitan Correctional Center (MCC), triggering investigations into the circumstances of his death. He was arrested on July 6 and pleaded not guilty to federal charges of sex trafficking involving dozens of underage girls as young as 14.

Chief Medical Examiner Barbara Sampson said her determination of the cause of death came after a “careful review of all investigative information, including complete autopsy findings.”

Details of the findings had been leaking into the news media over the past few days. Two law enforcement sources told Reuters on Thursday that Epstein’s neck had been broken in several places, confirming a Washington Post report that to some had raised questions about possible foul play.

Epstein, a registered sex offender who once counted Trump and former President Bill Clinton as friends, pleaded guilty in 2008 to Florida state charges of unlawfully paying a teenage girl for sex.

Epstein had been on suicide watch at the jail but was taken off prior to his death, a source who was not authorized to speak on the matter said previously. At the MCC, two jail guards are required to make separate checks on all prisoners every 30 minutes, but that procedure was not followed, the source added.

“It is indisputable that the authorities violated their own protocols,” Epstein’s lawyers Martin Weinberg, Reid Weingarten and Michael Miller said in a statement, describing conditions in the area he was held as, “harsh, even medieval.”

Reporting by Nathan Layne in New York; Editing by Will Dunham, Noeleen Walder and Simon Cameron-Moore