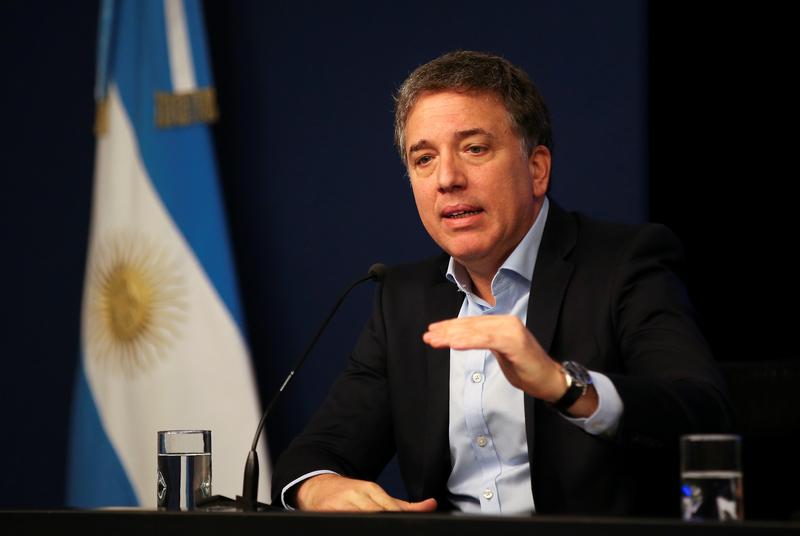 BUENOS AIRES (Reuters) – Argentina’s Treasury Minister Nicolas Dujovne has resigned, saying in a letter seen by Reuters on Saturday he believed the government needed “significant renewal” in its economic team amid a crisis which saw the peso plunge this week.

Dujovne said in a letter to Argentine President Mauricio Macri that he had given his all to the job, helped tame a significant deficit and trim public spending but conceded: “Mistakes have been made, without a doubt.”

“I believe my resignation is in keeping with my place in a government… that listens to the people and acts accordingly,” he added.