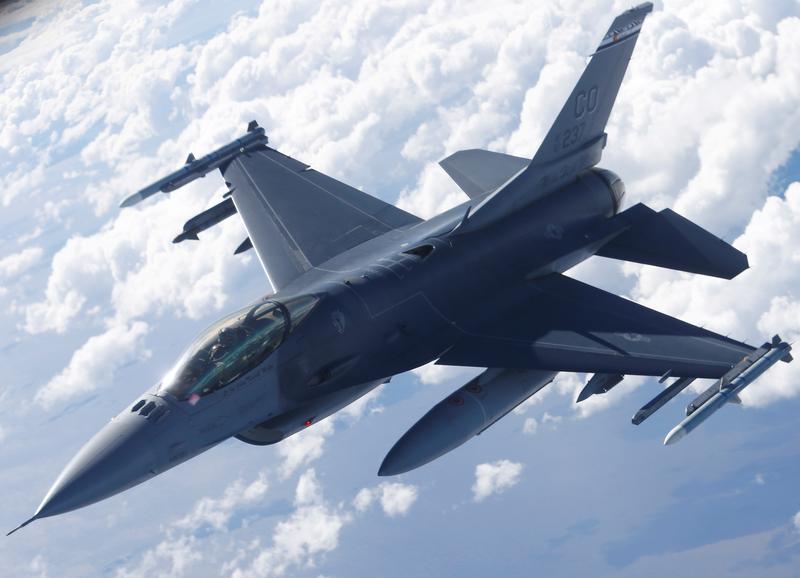 WASHINGTON (Reuters) – Two Republican U.S. senators said on Friday that Congress should move quickly with an $8 billion sale of F-16 fighter jets to Taiwan as China “seeks to extend its authoritarian reach” over the region.

Senator Marco Rubio urged the U.S. Senate and House of Representatives Foreign Relations committees to move forward with the sale of Lockheed Martin Corp’s F-16 jets, which he said in a statement is “an important step in support of Taiwan’s self-defense efforts.”

Senator Ted Cruz of Texas said in a separate statement that it is critical “now more than ever” for Taiwan to boost its defense capabilities.

After the United States approved sales of tanks and Raytheon Co’s anti-aircraft Stinger missiles to Taiwan in July, China said it was “ready to go to war” if people “try to split Taiwan from the country.”

Beijing said it would impose sanctions on U.S. companies involved in any deals. The United States and China are embroiled in a wider trade war.

On Thursday, Taiwan unveiled its largest defense spending increase in more than a decade, to T$411.3 billion ($13.11 billion.)

The United States is the main arms supplier to Taiwan, which China deems a wayward province. Beijing has never renounced the use of force to bring the island under its control.

The United States has no formal ties with self-ruled and democratic Taiwan but is bound by law to help provide it with the means to defend itself. China has repeatedly denounced U.S. arms sales to the island.