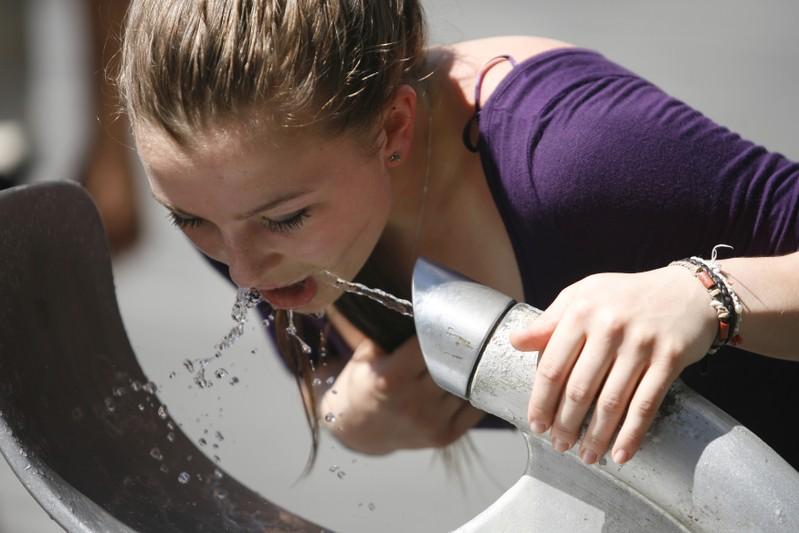 SYDNEY (Reuters) – Australia’s biggest city Sydney is running down its water supply at the fastest rate on record with dams expected to fall below half maximum capacity due to the worst drought on record, the government said on Friday.

Warragamba Dam, the city’s main water supply, was sitting at 51.4% capacity, down 17.8% in a year and little more than half its level just two years earlier. The amount of water flowing into the dam was just 10% of what it was a year ago, according to the New South Wales (NSW) state regulator WaterNSW.

“We have never seen these kind of inflows,” said NSW Minister for Water, Property and Housing Melinda Pavey.

“Catchments that have been historically reliable … are now facing a critical shortage of water,” she added.

At the current rate of decline, discounting rainfall, Sydney dams would only have enough water reserves for another two years, according to figures provided by WaterNSW.

Pavey said “major (inland) cities … run the risk of running out of fresh water in the next 12 months”. “That is the stark reality for our regional communities,” she added.

Sydney has resorted to water-saving methods in recent months including enforced water restrictions, which limit the amount of water people are allowed to use outdoors.

In March, Sydney’s desalination plant started working at full capacity to process sea water, with the aim to lift the city’s water reserves to 70%. The state government said this week it plans to expand the plant.

In April, researcher Kantar Public surveyed 1,000 Sydney residents and found that despite the dry conditions and declining water supply, 47% of people did not realize there was a drought.