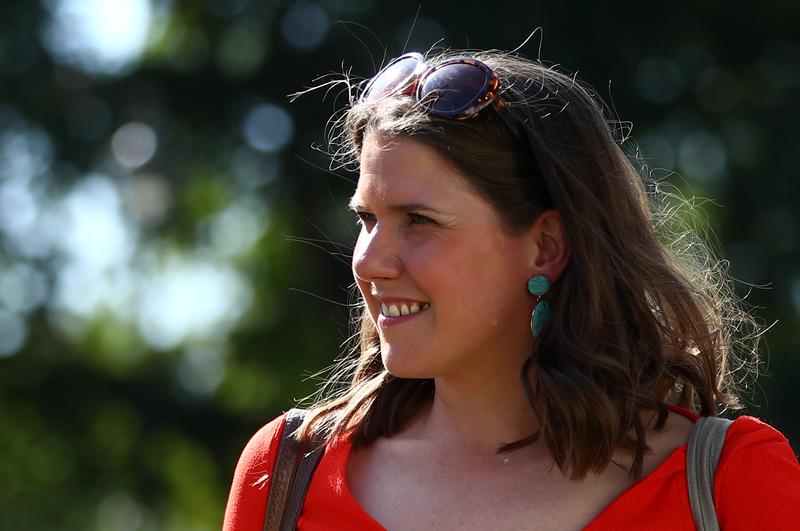 FILE PHOTO: New leader of the Liberal Democrats Jo Swinson is seen near the Houses of Parliament, in London, Britain July 23, 2019. REUTERS/Hannah McKay

Corbyn wrote on Wednesday to Swinson, other party leaders and senior politicians opposed to leaving the European Union without a deal. He urged them to back a no-confidence vote in Prime Minister Boris Johnson with him leading a caretaker government to extend the Brexit deadline and hold an election.

Swinson said Britain might need an emergency government but Corbyn could not be its leader, adding when parliament returned lawmakers could pass legislation to prevent a no-deal EU exit.