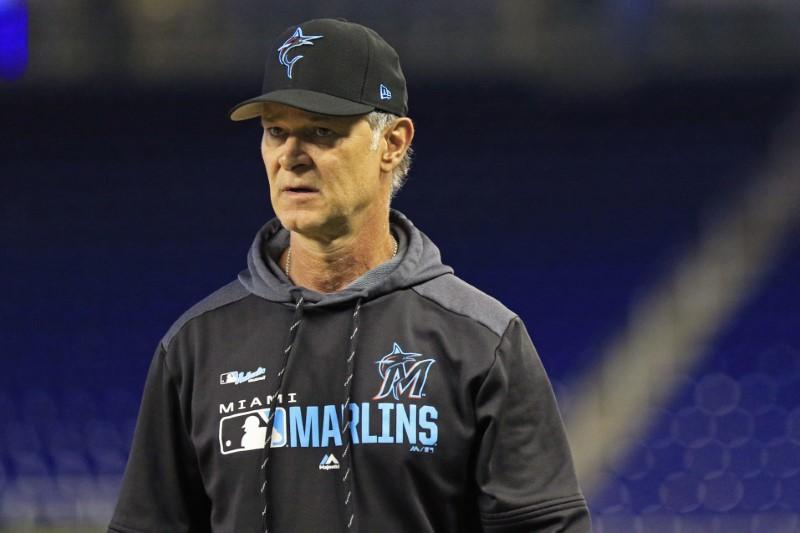 Don Mattingly is in the final months of his contract with the Miami Marlins but remains hopeful his tenure as manager isn’t over.

Mattingly, 58, and Marlins chief executive officer Derek Jeter said they are in the initial stages of discussing the franchise’s future.

“To be fair to Donnie, it’s something that we need to talk about sooner rather than later,” Jeter said. “We have touched base, and we’ll continue to talk.”

Mattingly has overseen a roster rebuild for the past two seasons. He was hired to lead a team with a league MVP in Giancarlo Stanton and a pair of young All-Star outfielders, Christian Yelich and Marcell Ozuna, as the focal point of a core to develop. Ace pitcher Jose Fernandez died during Mattingly’s first season in 2016.

The Marlins shifted to a dramatic overhaul under Jeter.

“There was a little bit of a bump in the road in the middle,” Mattingly said of his four-year run in Miami. “With the ownership change and obviously we turned the roster over, and went in a different direction.”

Jeter said the focus of their conversation will be on ways to get better. The Marlins are last in the National League at 44-75 this season, and Mattingly is 263-340 overall with the team entering Thursday’s game against the Los Angeles Dodgers.

“I’m comfortable with whatever happens and whatever way it goes,” Mattingly said. “I’ve said all along, this is a place I’ve come to hopefully help turn this thing around.”