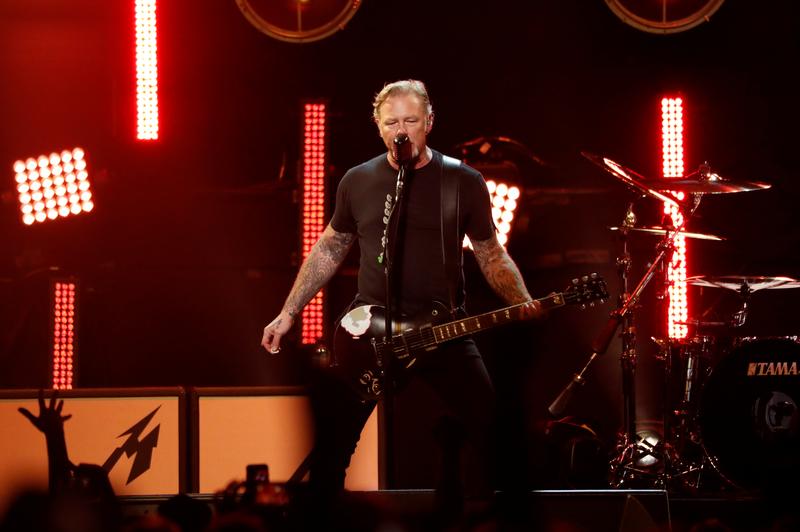 James Hetfield of Metallica performs during the I Am The Highway: A Tribute to Chris Cornell concert at The Forum in Inglewood, California, U.S. January 16, 2019. REUTERS/Mario Anzuoni

The donation to Daruieste Viata (Give Life), founded in 2012, came ahead of the band’s sold out concert on Wednesday, its fourth in the European Union state since 1999, the association said on its Facebook page.

The donation was made through the band’s non-profit foundation All Within My Hands, it said in a statement.

Construction began in mid-2018 on the hospital in Bucharest, one of the few to be built in Romania over the last three decades. The project is expected to be completed next year, with donations from 260,000 individuals and slightly fewer than 2,000 companies so far.

Romania has one of the EU’s least developed infrastructure due to weak public administration, corruption and bureaucracy, despite years of strong economic growth and billions of euros in EU funding. The current government has repeatedly postponed plans to build three new regional hospitals for which the EU has allocated funds.