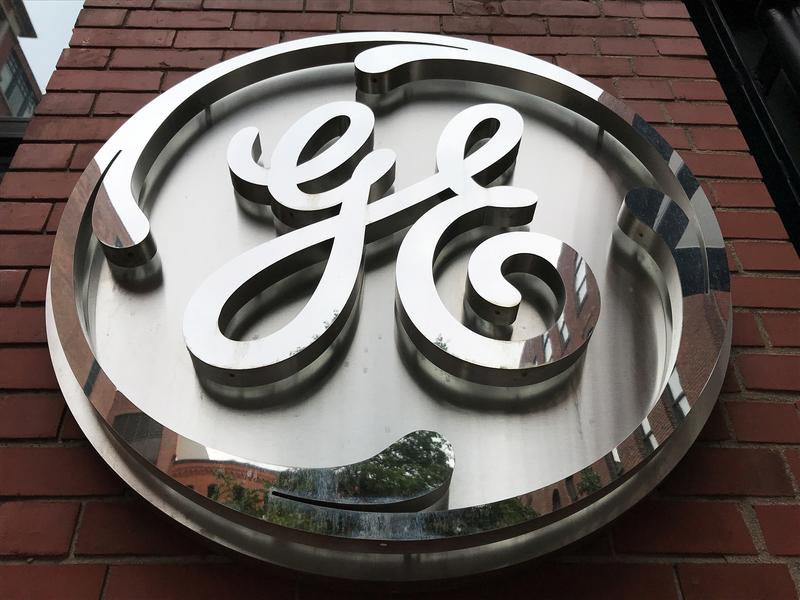 In a 175-page research report, Markopolos accused GE of hiding $38.1 billion in potential losses and asserted that the company’s cash situation was far worse than it had disclosed.

“GE’s true debt to equity ratio is 17:1, not 3:1, which will undermine its credit status,” Markopolos said.

The report says GE is insolvent and asserts that its industrial businesses have a working capital deficit of $20 billion.

The report echoes the assertions of some of Wall Street’s more skeptical analysts who have long raised alarms about GE’s low cash flow, frequent accounting charges and writedowns and what they describe as opaque financial reports.

The report adds that “GE’s $38 billion in accounting fraud amounts to over 40% of GE’s market capitalization, making it far more serious than either the Enron or WorldCom accounting frauds.”

In a statement GE said: “We remain focused on running our business every day and … will not be distracted by this type of meritless, misguided and self-serving speculation.”

GE said it “stands behind its financials” and operates to the “highest-level of integrity” in its financial reporting.

GE said Markopolos was known to work for unnamed hedge funds that typically benefit from short selling a company’s stock.

A disclaimer in the report stated that it was drafted by Forensic Decisions PR LLC, which will get compensation from a third-party entity that could benefit from a decline in GE’s share price. The report did not name the entity.

Messages to Markopolos on Thursday were returned by a public relations representative, Jocelyn Cordova, who declined to identify the fund the fraud investigator is reportedly working with.

In the past two years GE has announced more than $40 billion in asset writedowns and accounting charges. The company also has said its accounting is being investigated by the U.S. Securities and Exchange Commission and the Department of Justice.

The report details GE exposure to longterm care insurance that is already the subject of a class-action lawsuit awaiting a decision on GE’s motion to dismiss in the U.S. District Court for the Southern District of New York.

Markopolos says GE’s financial statements about its insurance business do not correspond to those of eight insurers that it says hold about 95 percent of GE’s exposure.