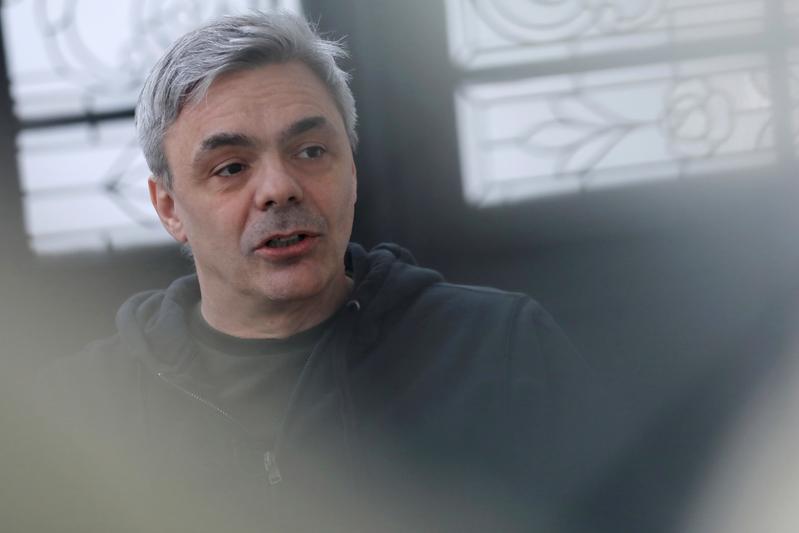 (Reuters) – With Argentina once again reeling from a financial crisis, a film released on Thursday shows residents from a village outside Buenos Aires pursuing the dream of many of those left penniless by the country’s 2001 debt default: getting their money back.

The film by Argentine director Sebastian Borensztein, “La Odisea de los Giles” (“the Odyssey of the Naive”), is a fictional payback story for a nation still traumatized by the meltdown two decades ago that plunged much of the population into poverty – at a time of fresh economic turmoil.

In 2001, in the midst of a budget crisis, authorities imposed restrictions on bank withdrawals, triggering massive protests that swept the government from power. Soon afterwards, Argentina defaulted on its debt and devalued the peso – destroying the savings of many ordinary Argentines.

The film’s title uses Argentine slang “giles,” meaning naive or foolish people, which is part of a common phrase – “somos todos giles” or “we are all dupes.”

The film follows a group of people from varied economic backgrounds who invested their savings to purchase an abandoned grain storage company in an attempt to weather the crisis.

But they are swindled by a lawyer and a bank manager and lose everything.

“It is about this group of neighbors that decide to take the bull by the horns because they know that no one will do anything for them,” Borensztein, 56, said in an interview with Reuters. “A lot of people would have liked to say: ‘I am going to recover what is mine.’”

With a cast led by award-winning Argentine actor Ricardo Darin, the film will participate in non-competitive sections at Toronto and San Sebastian film festivals.

The movie is based on a novel by Argentine writer Eduardo Sacheri “La Noche de la Usina,” which in 2016 won the Alfaguara Novel Prize – one of the most prestigious in the Spanish-speaking world.

Borensztein said the “giles” of the film’s title refers to the kind of honest Argentinians who trusted in economic institutions but ended being betrayed time after time.

“If you ask me who are the ‘giles’ in Argentina, I would say everybody except the dozen people who are holding the reins of power,” he said.

Argentina is going through another economic crisis, after the peso currency and stock market collapsed this week after the left-wing opposition romped to victory in primary elections on Sunday, ahead of presidential polls in October.

The sense of turmoil is exacerbated by political polarization between the center-left opposition and the ruling center-right coalition of President Mauricio Macri, who has pushed through unpopular austerity measures.

But Borensztein says his movie is not political but reflects a general discomfort with institutions, not only in Argentina but in other parts of the world.

“There is something related to the discontent of ordinary people, of the world’s ‘giles’, with the establishment,” he said.