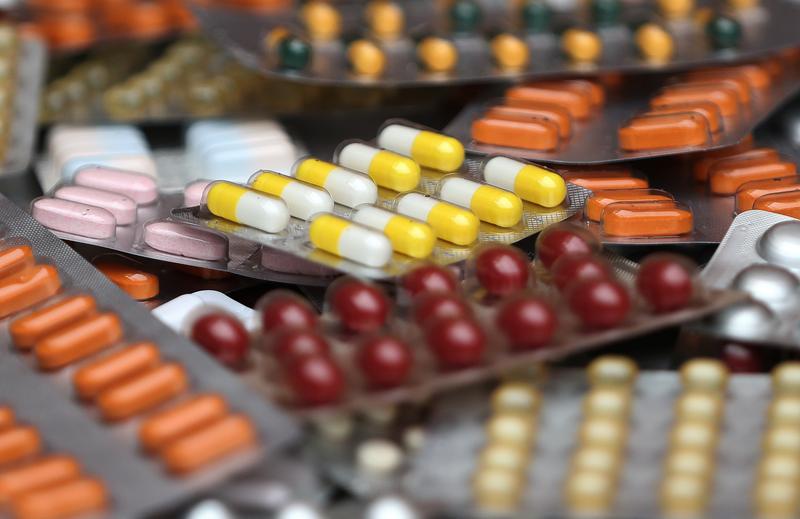 LONDON (Reuters) – Britain is asking logistics providers to bid for a 25 million pound ($30 million) express freight contract to deliver medicines into the country on a daily basis after it has left the European Union on Oct. 31.

The Department for Health and Social Care said the contract would form part of its contingency plans to deal with any complications that stem from Britain’s departure from the world’s biggest trading bloc.

The service is intended to deliver small parcels of medicines or medical products on a 24-hour basis, with an additional provision to move larger pallets carrying goods on a two-to-four day basis.

“I want to ensure that when we leave the EU at the end of October, all appropriate steps have been taken to ensure frontline services are fully prepared,” health minister Chris Skidmore said in a statement.

The contract will run for 12 months, with a possible further 12-month extension. The department has already sought to help companies build up buffer stocks of medicines and procured additional warehouse space.

The British government was embarrassed earlier this year after it signed a 14 million pound contract with a company to provide extra ferries in the event of a no-deal Brexit, even though the company did not have any ships. It later scrapped that contract.