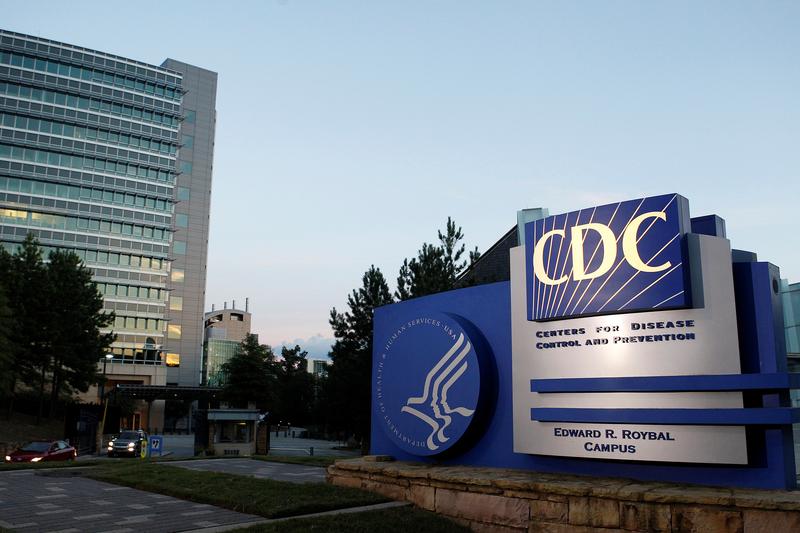 WASHINGTON (Reuters) – A climate scientist for the Trump administration’s health protection agency who was ordered by his agency to drop work on climate issues will file a whistleblower complaint this week with the U.S. Office of Special Counsel, his lawyers said on Wednesday.

George Luber, who ran the climate and health program at the Centers for Disease Control, is an expert on the health impacts of climate change including risks to hospitals and public health infrastructure and of diseases borne by mosquitoes and ticks as they increasingly move into northern regions as temperatures rise.

Luber has been a contributor to U.S. government reports including the National Climate Assessment, that last year warned that climate change could cost the U.S. economy billions of dollars.

The administration of President Donald Trump, who rejects mainstream climate science, has a policy of rolling back regulations limiting emissions scientists link to climate change and has ordered cuts to climate science advisory panels.

Luber’s office of about 18 people was rolled into a bigger asthma program, which initially was set to include the word climate in its title, but was ultimately named asthma and community health. Ken Archer, a deputy of the climate office, was moved into unrelated work.

The CDC offered Luber the top job at the merged program, but he attracted attention for complaining that the combination of the offices would result in an illegal blending of $10 million the U.S. Congress had set aside specifically for climate work.

The CDC then filed papers charging Luber with misconduct including that he failed to renew ethics clearance paperwork five years earlier, and that he wrote a book in 2013 without agency authorization, moves his lawyers said were retaliation for complaining.

Although those were the first charges against Luber, who has worked at CDC for 16 years, the agency stripped him of his badge and keys. He now works from home reviewing CDC science papers unrelated to climate, must be accompanied by an armed guard to visit his old office and is prohibited from contacting former colleagues who did climate work, his lawyers said.

“As our climate spins out of control, bureaucrats eager to please the Trump administration have worked feverishly to destroy the reputations of climate scientists who stand in its way,” said Kevin Bell, a lawyer for Luber at the watchdog group the Public Employees for Environmental Responsibility, or PEER, who is filing the complaint.

The CDC did not immediately respond to a request for comment.

Last month Luber was served with CDC papers that propose to suspend him from the agency for 120 days without pay, which renewed an earlier proposal that the agency later retracted after media reports about Luber’s situation.

Luber hopes the whistleblower complaint will result in a ruling that will allow him to return to climate work at the CDC, his lawyers said. Bell added that the complaint seeks to restore Luber’s reputation as a scientist, which is at risk from the agency’s retaliatory actions.

The Office of Special Counsel does not have independent investigatory powers on whistleblower cases but can order agencies to undertake investigations and disclose details of them.