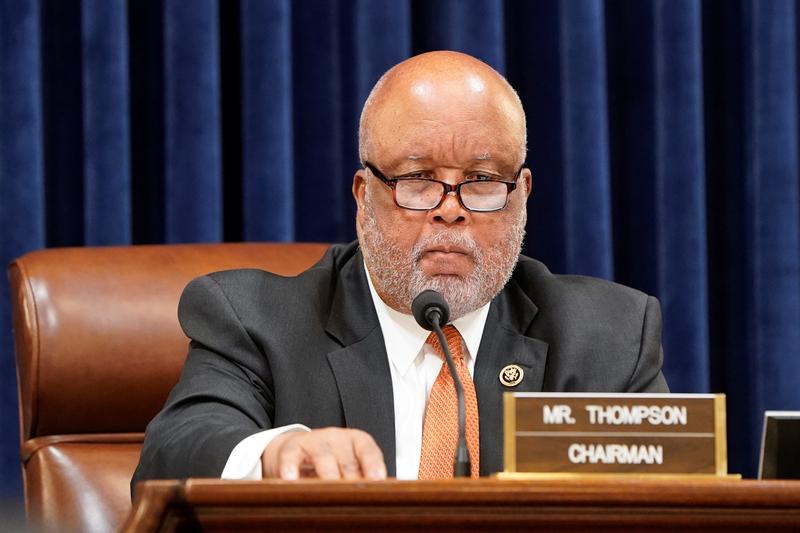 Last week, the panel had demanded Watkins, an American living in the Philippines, testify. Representative Bennie Thompson, a Democrat and the panel’s chairman, and Mike Rogers, its ranking Republican, said the shooting deaths of 22 people at an El Paso Walmart store was “at least the third act of supremacist violence linked to your website this year.”

The pair said, “receiving testimony from Mr. Watkins is critical to our oversight on this matter.”