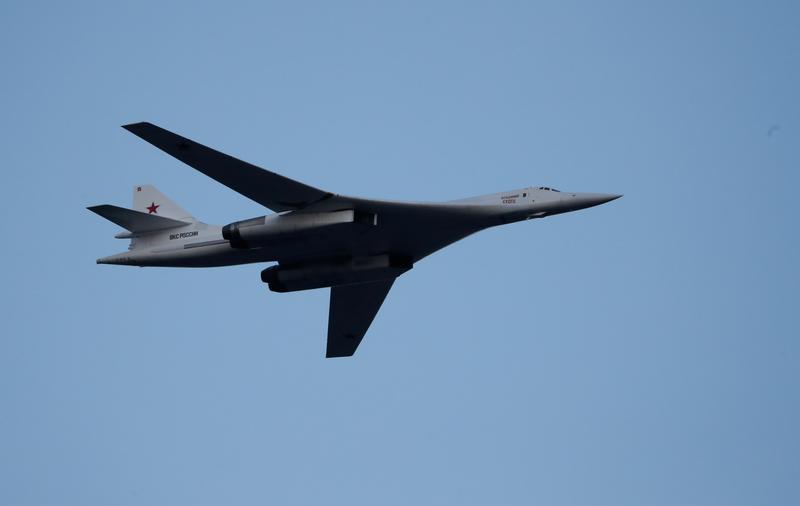 MOSCOW (Reuters) – Russia’s Ministry of Defence said on Wednesday it had flown two nuclear-capable Tu-160 bombers to a far eastern Russian region opposite Alaska as part of a training exercise.

Russian government newspaper Rossiiskaya Gazeta said on its website that the flight showed Moscow’s ability to base nuclear bombers within 20 minutes flight time from the United States.

The defense ministry said in a statement that the planes had covered a distance of over 6,000 km (3728 miles) from their home base in western Russia to deploy in Anadyr in the Chuktoka region which faces Alaska.