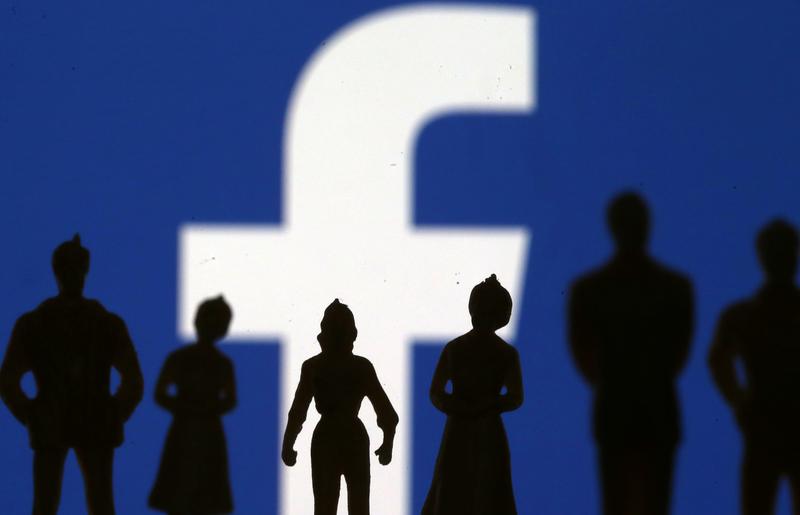 DUBLIN (Reuters) – Ireland’s data regulator is seeking information from Facebook over the handling of data during the manual transcription of users’ audio recordings.

Bloomberg reported on Tuesday that Facebook Inc has been paying outside contractors to transcribe audio clips from users of its services, citing people familiar with the matter. Facebook did not immediately respond to a Reuters request for comment.

“Further to our ongoing engagement with Google, Apple and Microsoft in relation to the processing of personal data in the context of the manual transcription of audio recordings, we are now seeking detailed information from Facebook on the processing in question and how Facebook believes that such processing of data is compliant with their GDPR obligations,” Ireland’s Data Protection Commissioner said in an emailed statement.